What's open and closed on September 30 in Ontario 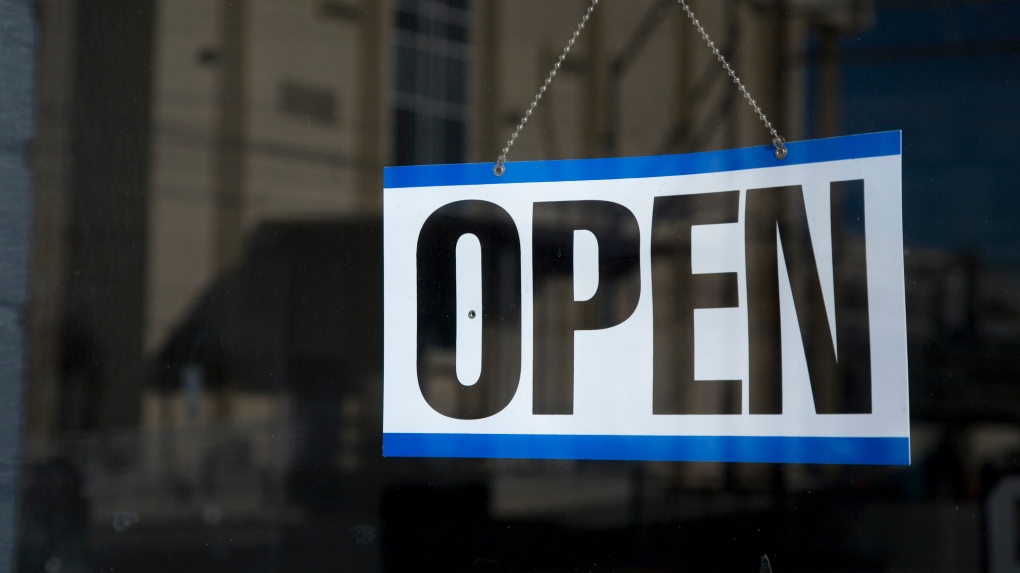 What's open and closed in Ontario for the September 30 holiday?

TORONTO -- September 30 marks the first time Canada will recognize National Day for Truth and Reconciliation as a statutory holiday.

While the day will not be a statutory holiday in Ontario, there are still some business closures to be aware of.

Anyone who works for a federally regulated company, that operates under the Canada Labour Code, will receive a paid holiday for National Truth and Reconciliation Day.

All federal public service workers in Ontario will also get Sept. 30 off work.

Malls in the Greater Toronto Area will be open on Thursday, though some will have reduced hours. Yorkdale Shopping Centre, Eaton Centre, Scarborough Town Centre, Vaughan Mills and Fairview Mall will be open from 10 a.m. to 8 p.m.

The TTC and GO Transit will operate on a normal schedule. A spokesperson for the TTC told CTV News Toronto that on Thursday all employees will be offered orange armbands to wear as a show of support.

The LCBO will be open on September 30 but will have modified hours. All LCBO retailers will open at 12 p.m. on Thursday and close at their regular time.

Libraries will be open.

Most tourist attractions, like the CN Tower and Ripley's Aquarium, will be open on Thursday.

Schools in Ontario, along with universities and colleges, will be open on Thursday.

Most grocery stores will also be open.

What will be closed on September 30?

There are only a few services that won't be open on September 30.

All banks will be closed on Thursday, as they are federally regulated companies.

Private companies and organizations that are not federally regulated can decide for themselves if they want to give employees the day off, which means some other businesses may end up being closed on Thursday.