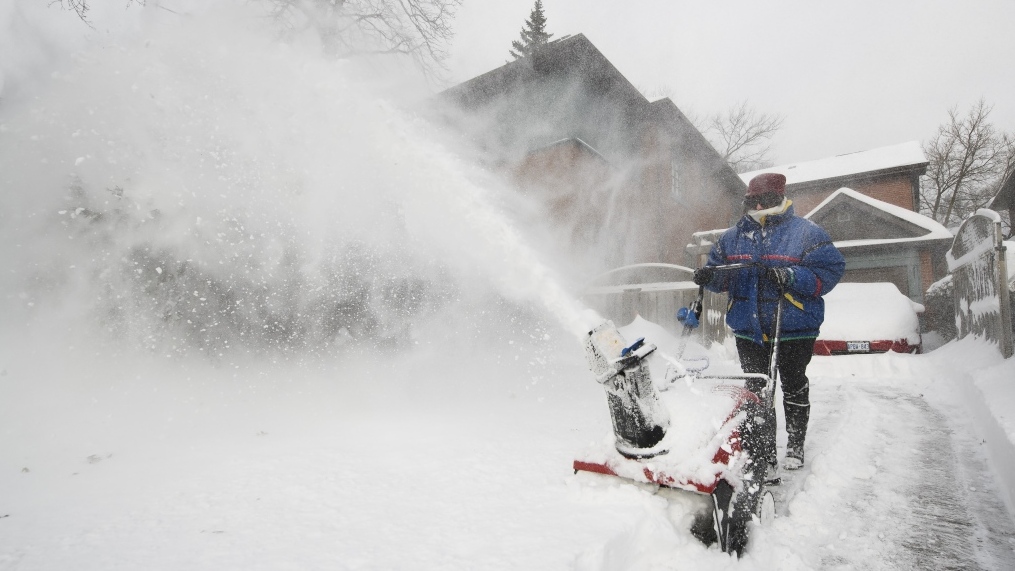 A long-term weather forecast has revealed when southern Ontario is expected to be hit with the first snowfall of the season.

TORONTO -- It's that time of year again when Toronto residents prepare for the city’s first snowfall of the season.

Last year, the first snowfall came right at the turn of the month on Nov. 1. The year before that, the snowy season kicked off on Nov. 7.

According to The Old Farmer’s Almanac latest long-term weather forecast, Toronto will get its first hint of snow a little earlier than the previous two years.

The long-term weather forecaster said that southern Ontario, which includes Toronto and its surrounding areas, would likely see rain, cold weather and snow showers between Oct. 24 and 31.

However, the region’s first snowfall, not snow showers, as well as very cold temperatures, are not expected until Nov. 20 to 30.

The Old Farmer’s Almanac states its weather predictions are “based on trends and long-range forecasts made more than a year in advance.”

“Winter temperatures will be slightly below normal in the east and slightly above normal in the west, with the coldest periods in early to mid-December, from late December into early January, and in mid-and-late-January,” the weather agency said in its report.

“Precipitation and snowfall will be much above normal, with the snowiest periods in mid-December, early to mid-January, and early to mid-March.”

Last month, the Weather Network released their fall forecast for Canada, which predicted temperatures will be remain warmer-than-normal through the heart of the fall season.

However, according to the forecast, a pattern change during late fall will carry an earlier arrival of winter weather for Ontario, which will bring snowy conditions leading up to the holidays.