'We have lost one of our brothers': Brampton Transit bus operator dies after contracting COVID-19 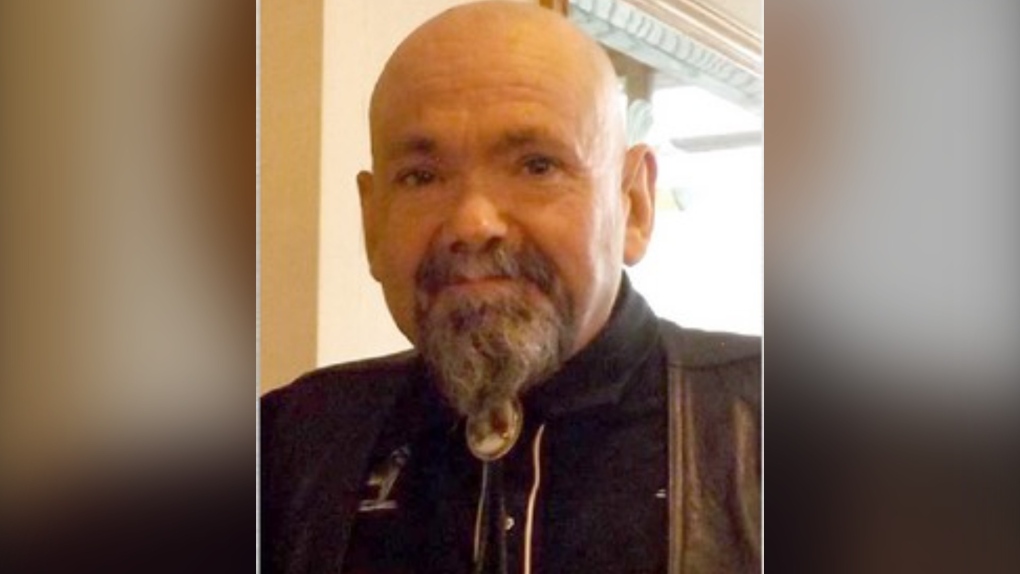 Dael Muttly Jaecques is seen in this undated photo. (Twitter/@ATUComm)

TORONTO -- An 18-year Brampton Transit bus operator who died after contracting COVID-19 is remembered by his colleagues as a dedicated and loyal worker.

Please read the statement below on the passing of one of our Brampton Transit team members. pic.twitter.com/7eWM5kyFUr

“It is a very sad day for transit operators, we have lost one of our brothers,” ATU Local 1573 President Frank Vani said in a statement.

Vani said Jaecques tested positive for the virus on Feb. 18 and was shortly admitted to hospital. Unfortunately, after a four-week-long battle, he succumbed to the disease.

“We extend our deepest condolences to our colleague’s family and friends as we collectively mourn this loss,” Brampton Transit said in a statement.

Mayor Patrick Brown ordered all city flags at haft-mast to honour Jaecques. He said, “this is a heartbreaking loss” for the city and Brampton Transit.

Flags at Brampton City Hall and all Transit facilities will be flown at half-mast in memory of a colleague and friend from the Brampton Transit team, who passed away on March 26, 2021. pic.twitter.com/nOsDpCqs1S

Jaecques also served as the vice-president of ATU Local 1573.

Vani said Jaecques did not drive the route along Steeles Avenue West but “his work connected with that route.”

Earlier this month, a significant outbreak at an Amazon Fulfillment Centre forced a part of the 511 Steeles Avenue West route that served the facility to be temporarily suspended after nine bus operators tested positive for COVID-19.

A few days later, Peel Public Health ordered the centre to be closed for two weeks.