'We are very broken': Community mourns two-year-old who died after fall from Toronto apartment

TORONTO -- Members of Toronto’s Jane and Finch neighbourhood came together on Wednesday evening to mourn the loss of a two-year-old boy who fell to his death from a 14th floor apartment.

"We are very broken, as you can see," area resident Joanette Pallister told CTV News Toronto. "We just have to try and comfort each other."

On Tuesday, just before 5:30 p.m., emergency crews responded to an apartment building, located in the area of Driftwood Avenue and Yorkwoods Gate, for a report that a child had fallen. 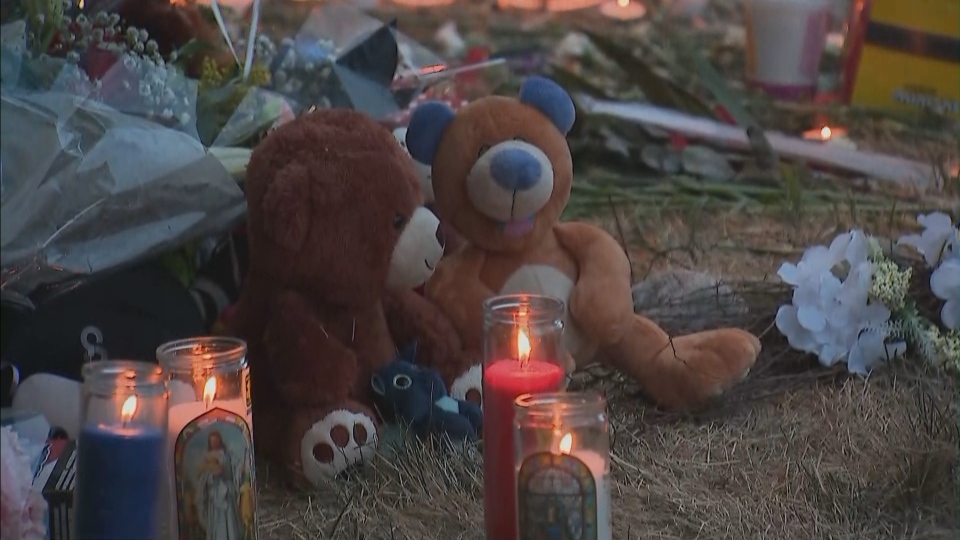 It was a passerby who located the young child lying on the grass suffering from severe injuries.

There were no witnesses to the fall and it is unclear exactly what time it took place, police said.

The toddler was transported by responding paramedics from the scene to hospital with life-threatening injuries but was pronounced dead a short time later.

Police said the child’s mother was with him in hospital when he died.

On Wednesday, those who knew the boy continuously stopped by the apartment building, laying down flowers, stuffed animals, candles and balloons in memory of the child. 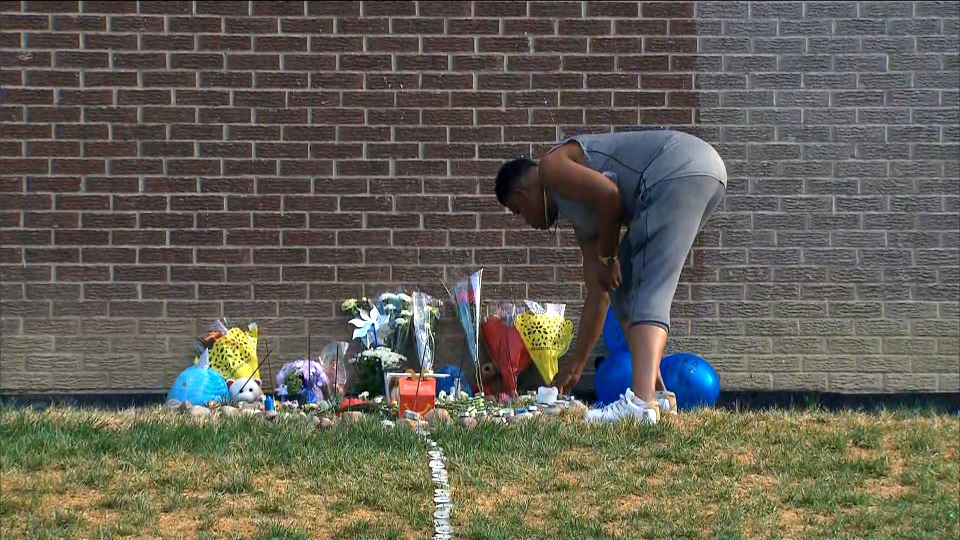 On Tuesday night, another resident said everyone in the apartment building is one family.

“Everybody in this building knows each other. We all barbeque here sometimes,” she said. “For me, he was very friendly. You know a couple times I played with him.”

An investigation into what led to the child’s fall continues. 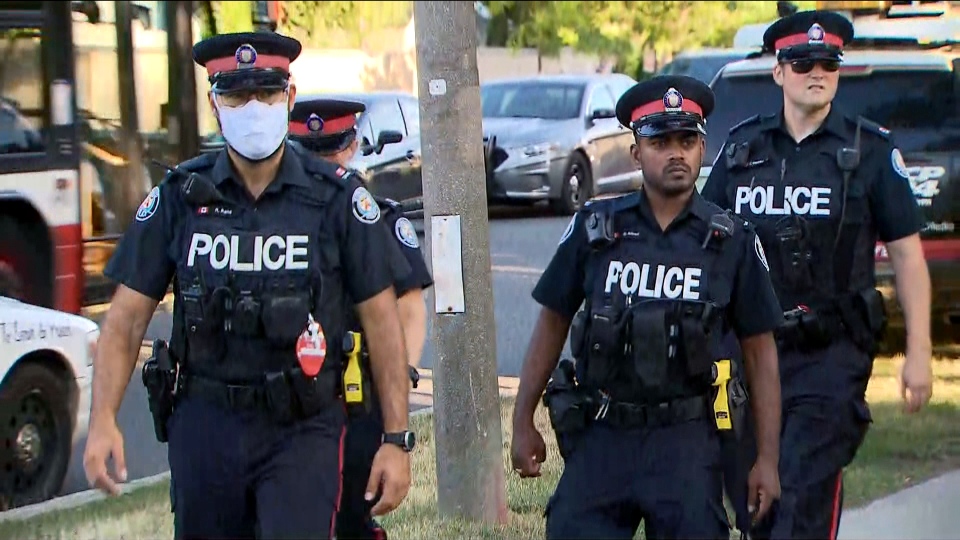 Police are also working to determine whether the toddler fell from the balcony of the unit or a window.

Officers remain at the scene on Wednesday, speaking with anyone who may have additional information.