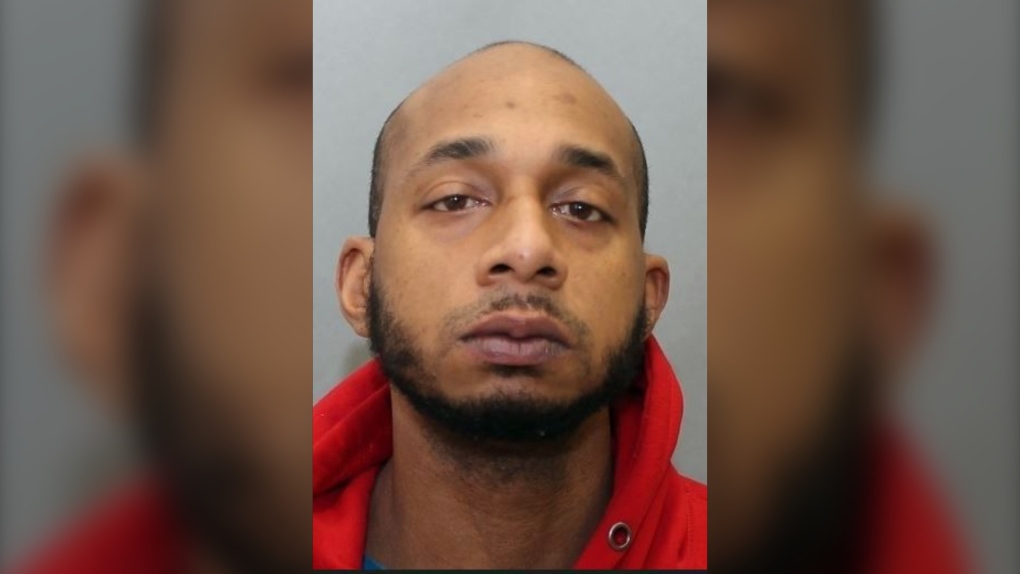 Toronto police have issued a warrant for a suspect wanted in connection with the alleged sexual assault of a 13-year-old girl at a subway stop in Etobicoke last month.

Police said the girl was with her mother when she was approached by a man at Royal York Station at around 5:45 p.m. on Sept. 27.

According to police, the man sexually assaulted the girl before she and her mother were able to walk away.

The man then boarded an eastbound train and fled the area.

Police released images of a suspect on Sept. 29.

On Monday, investigators said that they have since identified that suspect and released an updated photo.

Sean Keddo-Green, 34, of Toronto is wanted for sexual assault.

Police are encouraging him to contact a lawyer and to turn himself in at the nearest police station.

Actress Kirstie Alley has died after a brief battle with cancer, her children True and Lillie Parker announced on her social media.