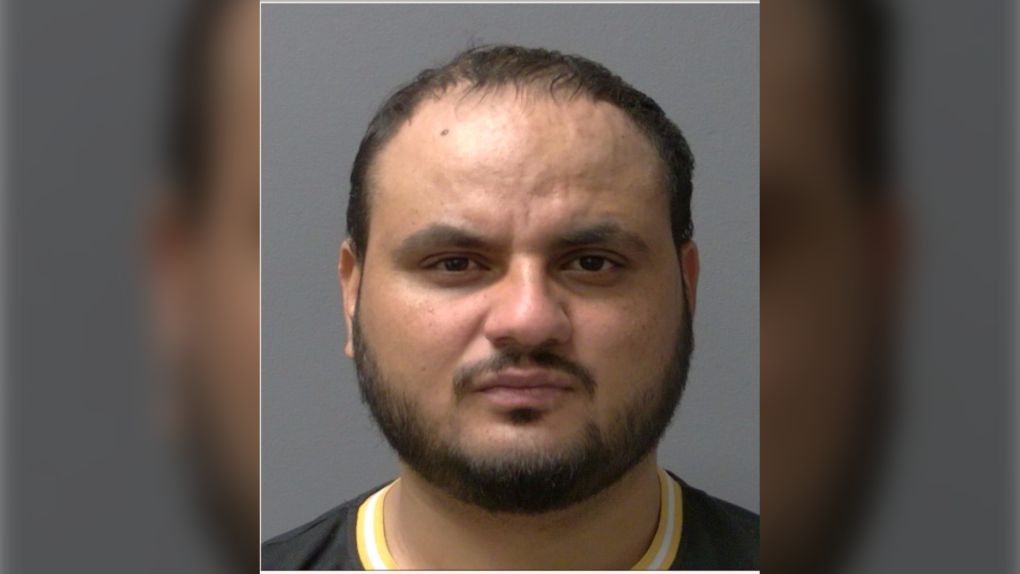 Peel police have issued a warrant for an alleged impaired driver who was charged this past summer in connection with a hit-and-run collision in Brampton that left a 59-year-old man dead and two others injured.

According to police, a “violent” collision occurred between two vehicles at the intersection of Hurontario Street and Sandalwood Parkway at around 5 a.m. on July 3, 2021.

The force of the collision, police said at the time, left an engine block from one vehicle 50 to 100 metres south of the intersection.

A 59-year-old man from one of the vehicles was pronounced dead at the scene.

Police said the other driver fled on foot, leaving two injured passengers behind in the extensively damaged vehicle.

One of those passengers, a 25-year-old Brampton man, had to be transported to a trauma centre with serious injuries. The other passenger, a 23-year-old man from Guelph, sustained less serious injuries and was treated at the scene. 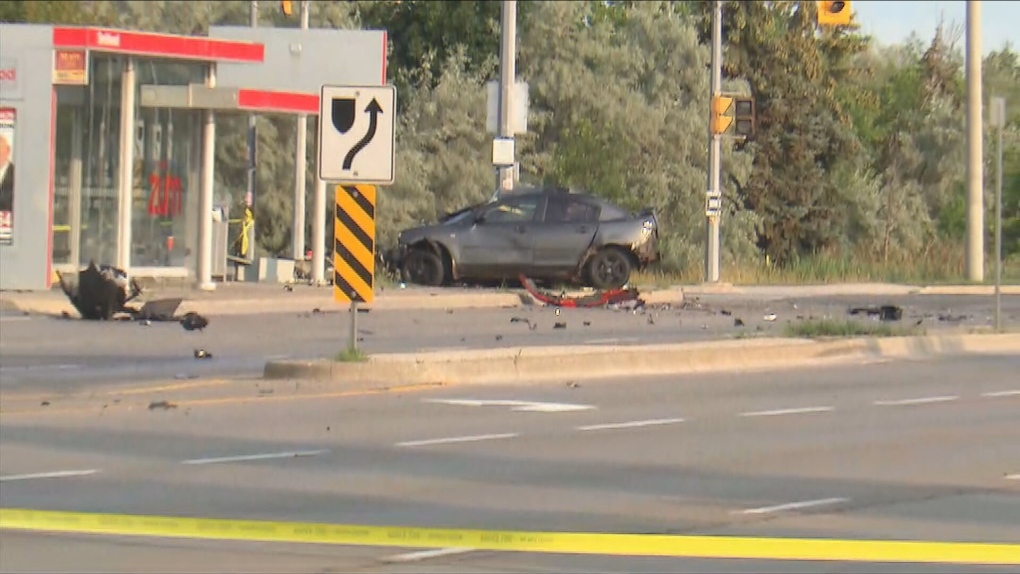 One person has died following an early morning collision on July 3, 2021.

A short time after the collision, police located the driver in the area and took him into custody on suspicion of impaired driving.

Police said Singh was released, but failed to comply with his release conditions. Investigators do not know where he is at present and have issued a Canada-wide warrant for his arrest, Peel police said Tuesday.

Investigators are asking anyone with information about Singh’s whereabouts to contact Peel police or call Crime Stoppers anonymously.