Walmart says it will remove sexually explicit toys that ended up in the children's section of its website.

Walmart says it will remove sexually explicit toys placed in the children's section of its website after a woman shopping for a gift for her young nephew came across the graphic products.

Danica Bennett said she stumbled across the items two weeks ago after searching on Google for Christmas gift ideas for her 10-year-old nephew.

She said she ended up on Walmart's website, where she saw pornographic images advertising sex products within the children's 'Toys' and 'Stuffed animals' section.

Bennett said she contacted Walmart numerous times over the past two weeks to report the sexually explicit items and have them taken off the website, but had no luck.

She said she was told that Walmart had escalated the issue, but no action had been taken. 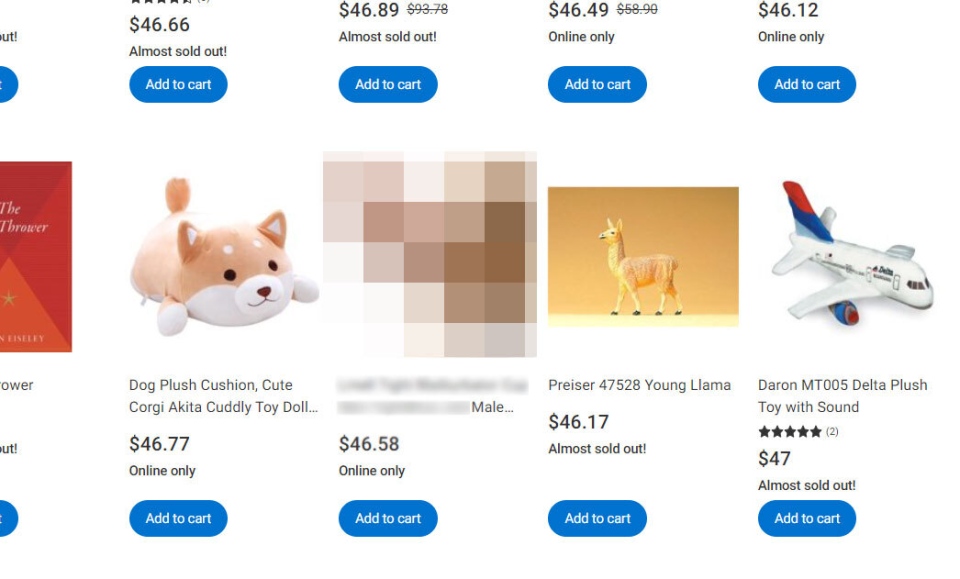 "It doesn't hurt me to view them but my concern is children," Bennett said. "Walmart is a massive company. They should be able to figure this out in less than two weeks."

Bennett said her three-year-old daughter was with her when she was online shopping and also saw the images.

"She probably doesn't understand what she saw, but she still saw them," Bennett said.

In a statement to CTV News Toronto on Thursday, Walmart said they apologize for any unintended offence caused by the products.

The company said the items are sold by third party sellers on Walmart.ca.

"They do not represent Walmart’s values and have no place on our marketplace website," a company spokesperson said. "We are removing the items and will be looking into how this happened."

Walmart also said the seller will be terminated and no longer be permitted advertise goods on their website.

While at least one of the items was removed from Walmart.ca on Thursday afternoon, CTV News Toronto found sexually explicit products that are still visible in the children's section.

"It's obviously a mistake," Bennett said. "But resolving the issue is where I'm stuck. How come they aren't doing more?"

Bennett contacted CTV News Toronto after reading a story earlier this week about an Ontario woman who purchased a toy cactus from Walmart's website that swears and sings in Polish about doing cocaine.

Walmart has now removed the singing cactus from its website.

WHY IS THIS HAPPENING?

"One of the dirty secrets of e-commerce is that you think you are buying from a trusted brand,” Levy said. "It's a huge issue."

Levy said offering third party products online is almost always a positive strategy for companies like Walmart because it allows them to sell more products without actually having to stock them.

"It's morally or ethically questionable but it’s good for them," Levy said. "Companies like Walmart can offer a much wider array of things because they have partners, so they sell more." 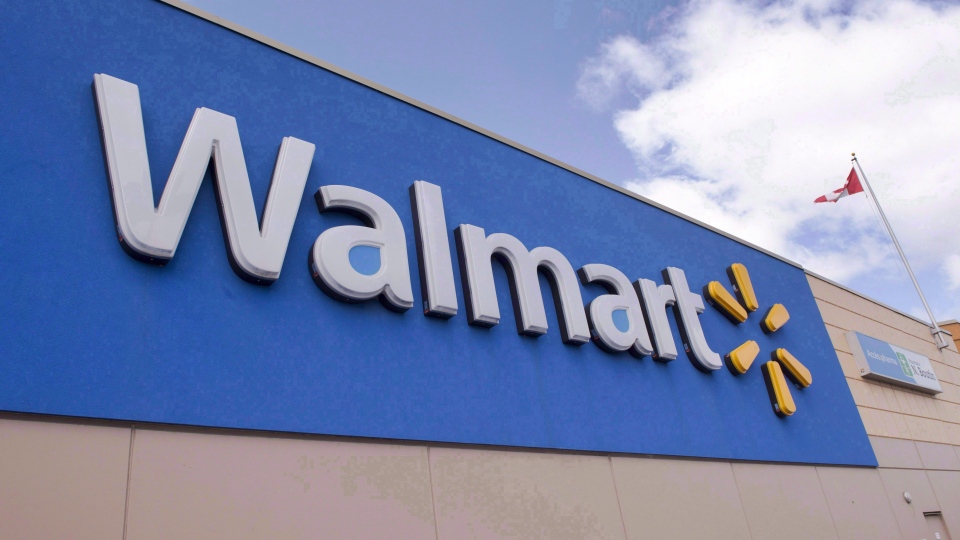 Levy said because Walmart allows thousands of third party items online, some find their way onto the website that shouldn't.

"There isn’t an army of people looking at each product to see if it's good," he said.

Levy said while shopping online on websites, like Walmart, it is important to read the fine print to make sure the item actually comes from the company.

"They don’t make it easy for consumers," he said.