TORONTO -- A video has emerged online that appears to show a Toronto police officer asleep in his cruiser while parked in two accessible spots.

The 17-second video began circulating online after being posted on Reddit on Tuesday.

The person recording the video walks up to the cruiser and shows the officer, without him noticing, appearing to be asleep. The officer's vehicle appears to be parked in the middle of two accessible spots. 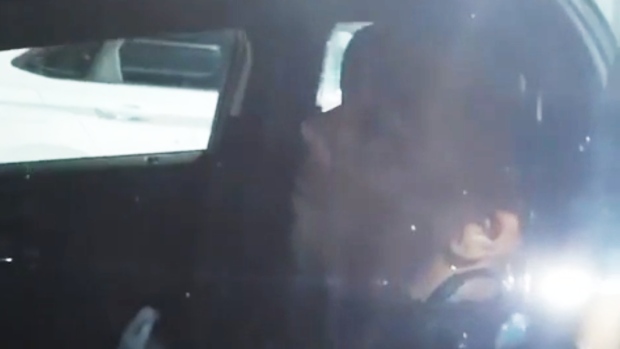 Toronto police told CTV News Toronto on Tuesday they are aware of the video and have launched an investigation.

"We take these matters very seriously and as such, have started an investigation."

It's not yet clear when or where the video was recorded.

“Surely we must have better things to deal with in the city. I don’t know what people are even doing. Are they trying to catch a cop or are they to post this to get some notoriety or to build a profile? It’s ridiculous in my view?”

McCormack said that the Toronto Police Service will "tell the true story" of what actually happened after their investigation.