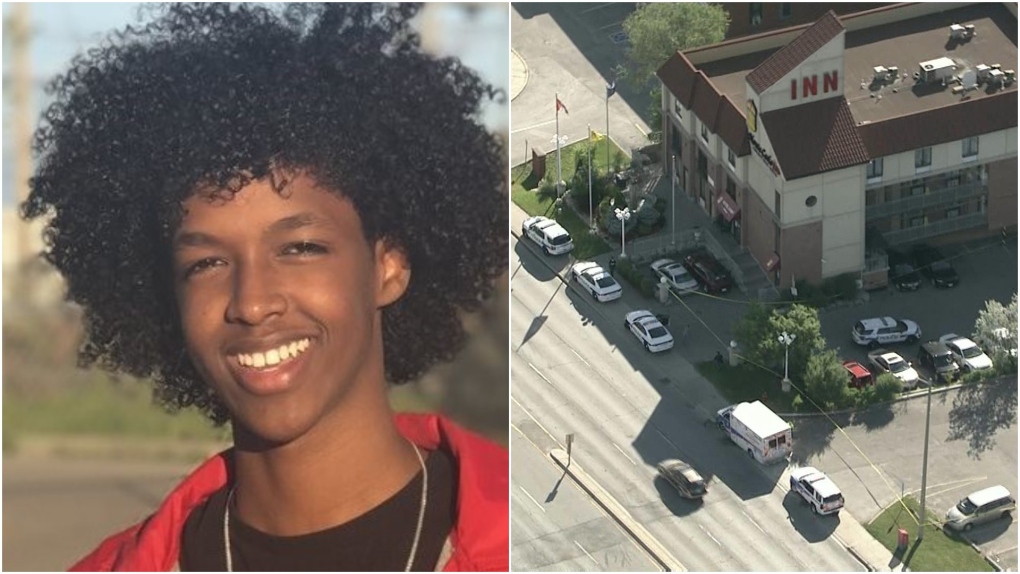 TORONTO -- Police have identified the victim of a deadly shooting that occurred in Mississauga early Friday morning.

Emergency crews responded to reports of a shooting in the area of Dundas Street and Wharton Way near the Monte Carlo Inn.

When officers arrived on scene, they located a man inside of a vehicle suffering from gunshot wounds. Police say the 21-year-old man died at the scene as a result of his injuries.

He has been identified as Abdulaziz Dubet of Toronto.

It’s unclear exactly when the shooting took place, but police believe that the incident occurred at approximately 4 a.m.