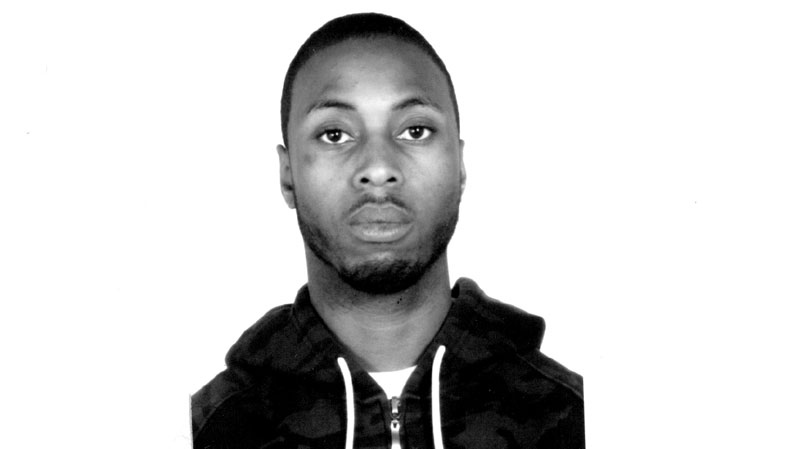 Police say that Kyle Clarke, pictured, was murdered near Downsview Park just after midnight on July 2, 2010.

Police are asking the public for information about a shooting which claimed the life of a 20-year-old man just after Canada Day celebrations at Downsview Park.

The shooting occurred at a strip mall at Keele Street between Wilson and Sheppard Avenues, not far from Downsview.

Police say that about 200 people, who were in the mall's parking lot, are potential witnesses.

One local resident said he heard about three gunshots and saw about 150 people running from the scene.

It is believed that the victim got into an argument with two other men and the incident quickly escalated until shots were fired.

The victim has been identified as Kyle Clarke. He was shot multiple times and he died at the scene of the crime.

Police say that a black male dressed in dark clothing was seen running from the scene.

Clarke is the city's 25th homicide victim of 2010. A woman identified as the man's fiance said she had faith the killers will be caught.