Victim drives himself to hospital after being shot in Mississauga 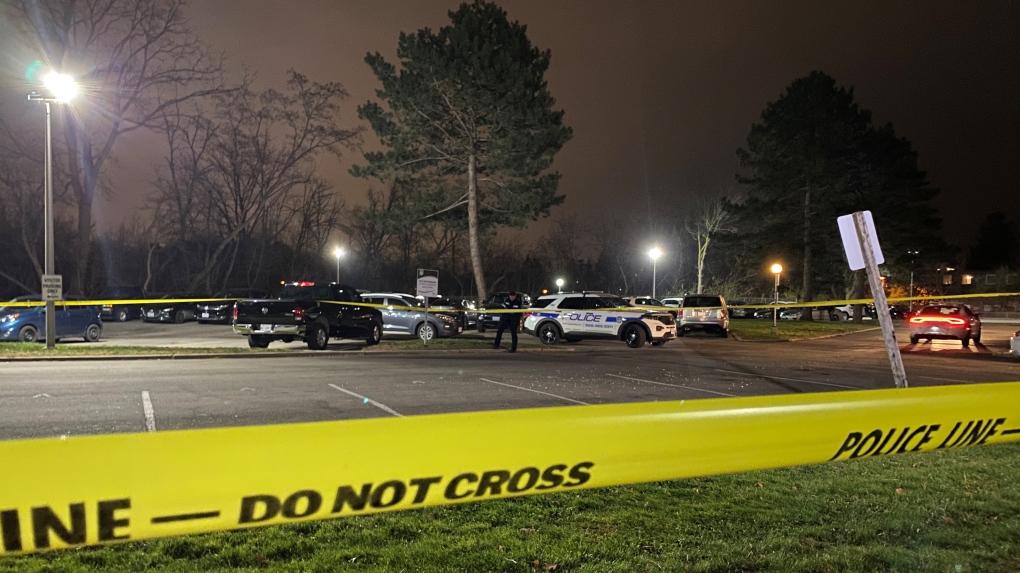 Peel police are investigating a shooting in Mississauga that wounded one person. (CTV News/Peter Muscat)

TORONTO -- A man drove himself to hospital after being shot in Mississauga Friday evening.

The victim who suffered a gunshot wound is in hospital in non-life-threatening condition, police said.

He is cooperating with police.