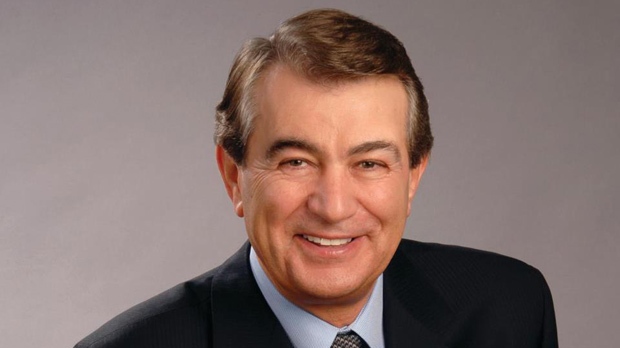 Vaughan councillor and deputy mayor Michael Di Biase has resigned his seat after an investigation.

Vaughan councillor and deputy mayor Michael Di Biase has resigned his seat after an investigation by the city's integrity commissioner concluded a city employee was sexually harassed amid an intimidating work environment, according to a report released this week.

The integrity commissioner said the employee alleged Di Biase also had her followed after she made a complaint.

Commissioner Suzanne Craig says in the report that she told the employee to report the assault allegation to police. She also did not find evidence that Di Biase had the complainant followed, but noted that Di Biase “has previously undertaken acts of reprisals against employees of the City of Vaughan who had initiated or participated in complaints under the Code (of Conduct).”

For his part, Di Biase says he’s stepping down so the allegations against him don’t deter the work of council as a whole.

“My commitment has always been for the residents of the City of Vaughan who love this city as much as I do. While I have throughout maintained my innocence, I do not wish to be a distraction from the important work that is ahead for our council,” a statement released Thursday said.

On the issue of sexual harassment, Craig said that Di Biase continued his “unwelcome conduct,” even after the complainant advised him to stop.

“When the complainant confronted the respondent during a telephone call that she recorded, the respondent admitted to making unwelcome sexual advances. He made light of his actions by making further advances.”

In Craig’s report, Di Biase’s lawyer responded to the allegations saying he “does not take advantage of vulnerable individuals” and that he believed “he has been the victim of entrapment.”

He categorically denied any wrongdoing.

“As a council, it is our responsibility to champion the values of accountability, transparency and respect. As we move forward, we will continue to advance a culture of excellence in governance rooted in integrity.”