TORONTO -- A “unique” pry bar spotted in a video of a violent home invasion in Vaughan, Ont. seven months ago led police to dismantle a gun and drug trafficking ring, ultimately laying nearly 200 charges against 17 people and seizing 15 firearms.

An investigation, dubbed Project Stanley, commenced on Oct. 17, 2019 after officers with York Regional Police responded to a report of a home invasion robbery at a residence on Colombo Crescent, located in the area of Jane Street and Teston Road.

“It was about 2:30 a.m. when four armed suspects forced their way into the residence,” Det. Ryan Boulay said while detailing the investigation in a video released on Friday. “All of the adults in the house were tied up, zip-tied, forced down on to the floor where demands were made for money and other personal belongings.”

The incident was captured on surveillance cameras and that footage was released by investigators in March. The video showed a group of suspects pointing handguns, punching and pistol-whipping a 26-year-old victim inside his home. The suspects are seen wearing masks and brandishing firearms as they run up a stairwell inside the home and begin fighting with the victim out of frame before he is subdued and bound. Police said five other occupants of the home were also restrained. 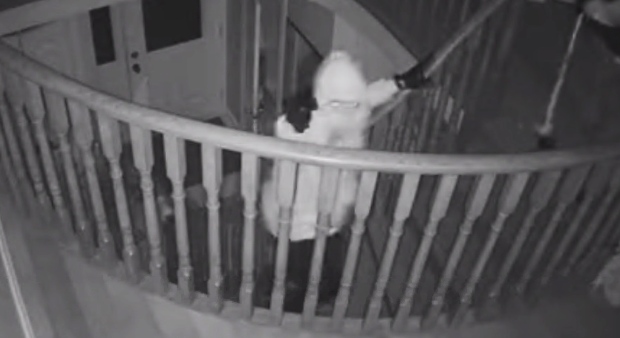 At the time the footage was released, investigators had not yet identified any of the suspects.

Following months of investigating, police made a break in the case. Officers noticed that the crowbar seen in the footage was a “unique” Stanley pry bar, which is only sold at one retailer, Home Depot.

“Project Stanley was as a result of us identifying suspects who ultimately purchased a Stanley pry bar at a local Home Depot,” Boulay said. “Video surveillance was obtained through that Home Depot and we were able to identify persons associated to that purchase of the tools that were used in the home invasion.”

Multiple search warrants were then conducted by York Regional Police officers in multiple jurisdictions with the assistance of members of police services in Peel Region, Toronto, Durham Region, Hamilton, Halton Region, and Sudbury. 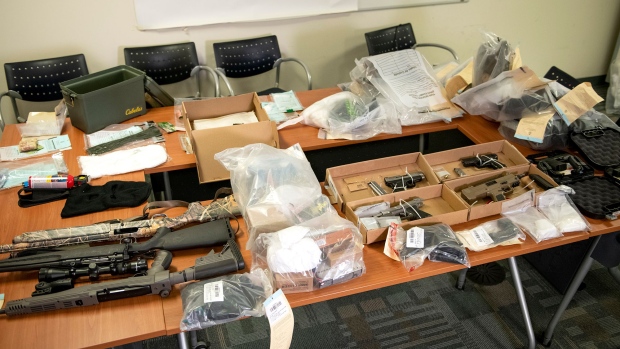 “There were a number of firearms seized over the past six months, quantities of cocaine that were seized, fentanyl, oxycodone, cash, a significant amount of firearm ammunition varying calibres,” Boulay said. 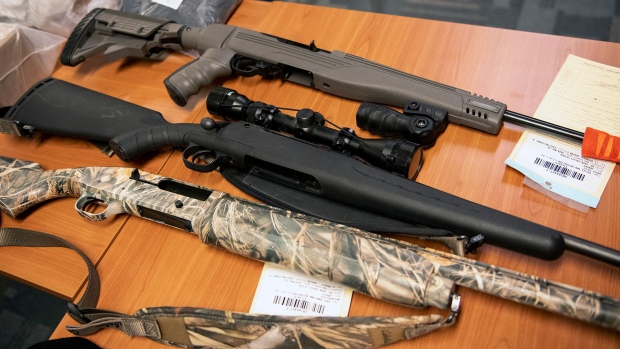 Seventeen people are now facing a combined 183 charges in connection with the investigation. They range between the ages of 21 and 42.