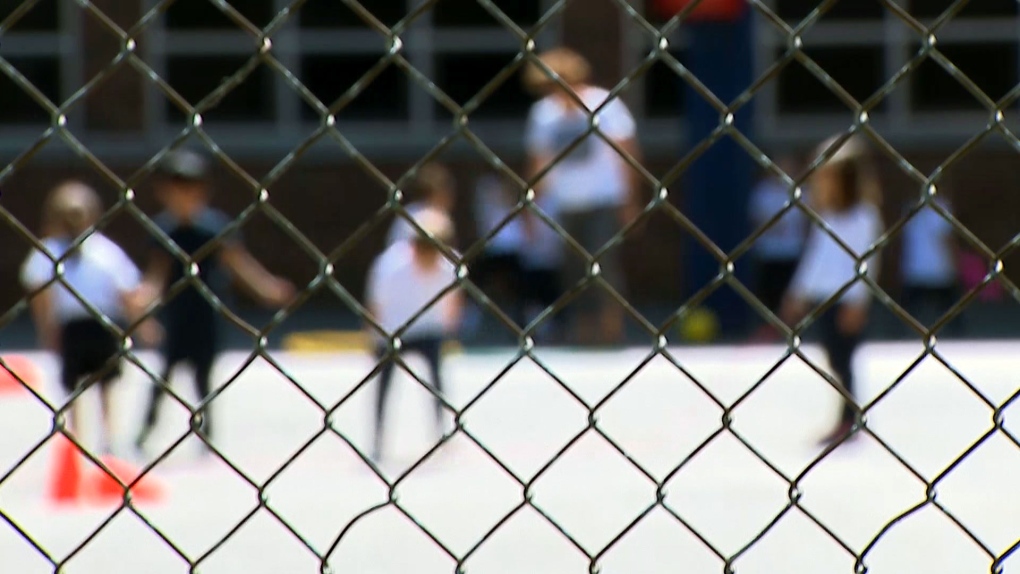 TORONTO -- Ontario's Catholic teachers' union has penned an open letter to Education Minister Stephen Lecce calling on the government to "get serious" about negotiations and to accept responsibility for talks breaking down.

Liz Stuart, president of the Ontario English Catholic Teachers’ Association (OECTA), claims in the letter that the government “withdrew some proposals” during contract negotiations last week and “dismissed” bargaining representatives.

"Your actions have thrown negotiations into complete chaos," Stuart said in the letter.

"You say you are being reasonable and want to drive a deal, but given the circus unfolding behind the scenes, you have shown that you have no intention of actually negotiating."

Sources within the Ministry of Education stress that government negotiators are still in place and that only "one alteration" was made to the bargaining team.

"Our bargaining team is large and it’s very common in the bargaining process for there to be an alteration in the team," the source said, speaking strictly on background to discuss the confidential process.

"We do have (bargaining) dates that we have proposed to OECTA and are waiting for the green light."

On Monday, Education Minister Stephen Lecce told reporters it’s “normal” for proposals to be introduced and then withdrawn during the bargaining process. 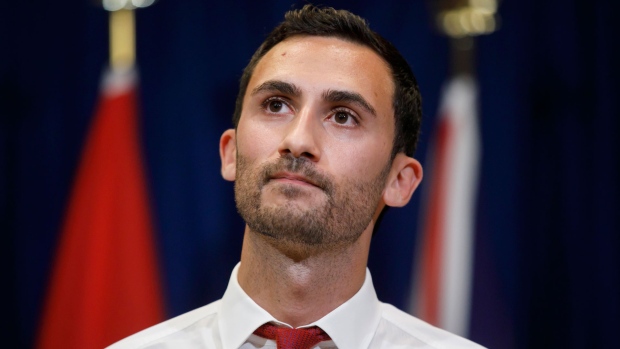 "You say students and parents are facing uncertainty, but you need to acknowledge that the responsibility for this situation lies squarely with your government."

OECTA has asked the Ministry of Labour to appoint a conciliator to oversee the process, which is one of the steps required before the union enters a legal strike position.