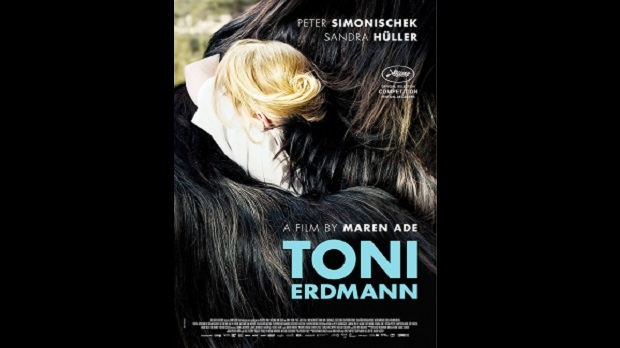 The English language poster for 'Toni Erdmann,' which was screened at TIFF 2016, is shown in this image. (Sony Pictures Classics /Courtesy Everett Collection)

TORONTO -- One of the most frequent questions heard at the Toronto International Film Festival each year is: "What's the best movie you've seen?"

With about 400 titles in this year's festival including short films, it's easy for great movies to get lost amid the bustle of Hollywood buzz and red carpet glamour.

Here's a list of standout titles from this TIFF 2016 that flew under the radar, but are worth a spot on your must-see list: