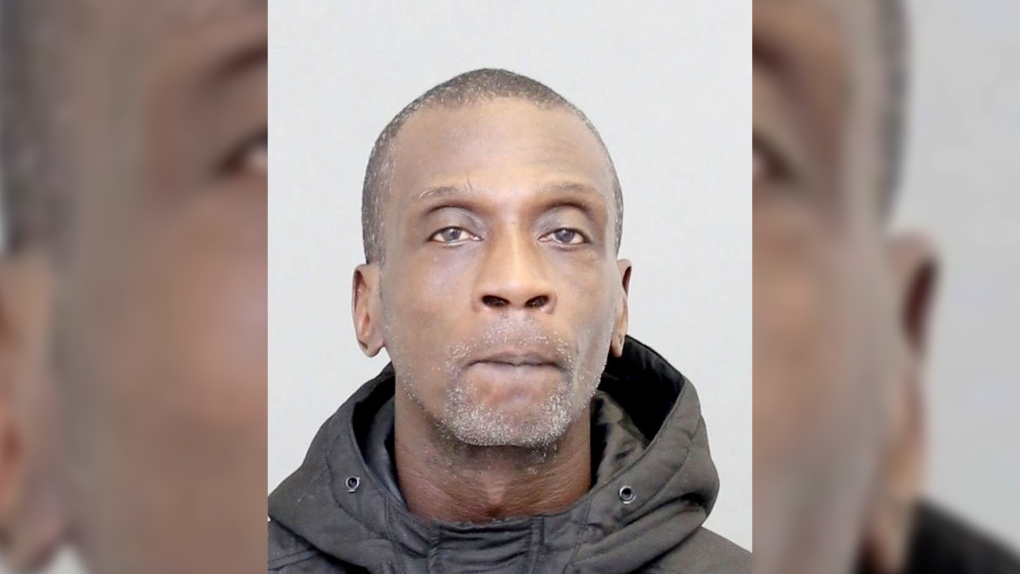 A photo of Austin Thomas is shown on a screen during a Toronto police news conference on Thursday, Nov. 12, 2015.

A suspect was arrested in the United Kingdom and has returned to Toronto to face charges in a 1990 sexual assault investigation.

The assault occurred in a home in the area of Millwood Road and Overlea Boulevard, on July 27, 1990.

A woman was sleeping in her ground floor apartment, when a man entered the residence through an open window, Toronto Police Det. Ali Ansari said Thursday.

Ansari said the man attempted to choke her and threatened to cause bodily harm to her, if she did not comply. He sexually assaulted the victim before fleeing the scene, police said.

Officers investigated, and physical evidence was located, but police could not identify a suspect at the time.

A dozen years after the incident, a cold case investigator reopened the case. Ansari said police were able to develop a DNA profile, which was then uploaded to the national DNA profile bank based out of Ottawa. No suspect was identified.

The case was reviewed again in 2013, and Toronto police worked with officers in Interpol and local U.K. forces to find a suspect.

Austin Wycliffe Thomas, 49, was identified by police. Thomas was living in the U.K., but had previously resided in Toronto, Ansari said.

Last May, a Canada-wide warrant was issued for Thomas' arrest. The extradition process began, and authorities overseas agreed to send Thomas back to Canada.

Thomas arrived on Nov. 10, 2015, and was charged with breaking and entering, sexual assault, overcoming resistance and threatening bodily harm.