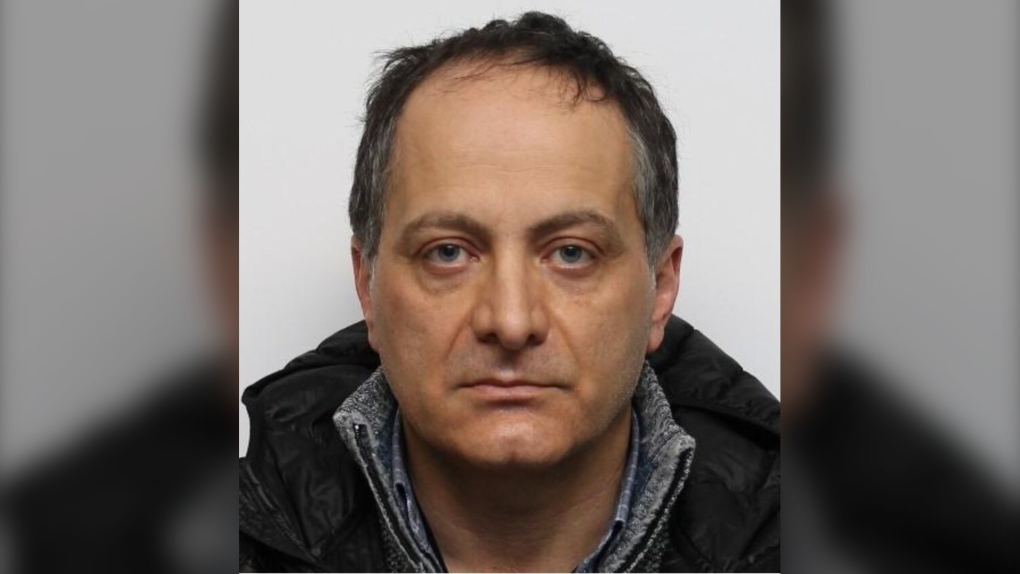 Toronto police have charged Dr. George Polemidiotis, 54, in connection with an ongoing sexual assault investigation. Police believe there may be more victims. (TPS)

TORONTO -- A doctor is facing charges after two female patients were allegedly sexually assaulted during medical checks at a mid-town Toronto clinic.

In a news release issued Thursday, police said they began investigating on March 4 after two women, aged 16 and 26, claimed they were sexually assaulted at the clinic located near Marlee and Glencairn avenues.

The incidents took place when the women were attending appointments that police say occurred between June 2016 and December 2020.

As a result of the investigation, police said that Kleinberg, Ont. resident George Polemidiotis, 54, was arrested and charged with nine counts of sexual assault and four counts of sexual exploitation.

He was scheduled to appear in a Toronto courtroom via video conference on Thursday.

Police said Polemidiotis has been working as a family practitioner at the medical centre for the past five years, but they did not name the clinic where the alleged assaults took place.

Polemidiotis also has a practice in the Rutherford Road and Melville Avenue area in Vaughan, police said.

Investigators believe there may be other victims.