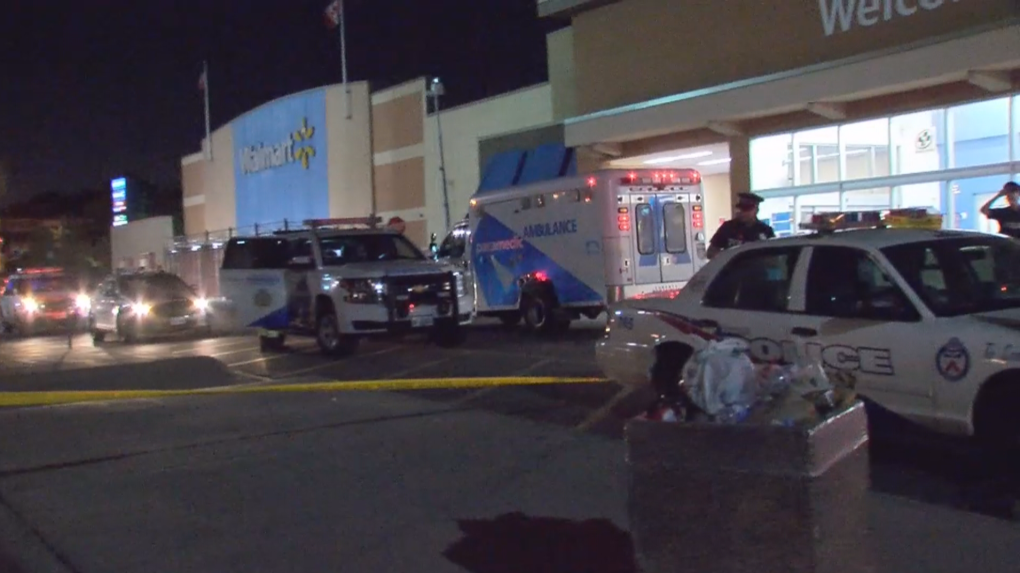 Two females have non-life threatening injuries after a stabbing in a Walmart parking lot at Keele Street and Lawrence Avenue.

It happened at around 11 p.m. outside of a Walmart located at Keele Street and Lawrence Avenue.

Police said two women were attacked by four other women and were found with stab wounds.

There are no suspects in custody and the cause of the stabbing is unknown, police said.