Two suspects in custody after man dies in Scarborough stabbing 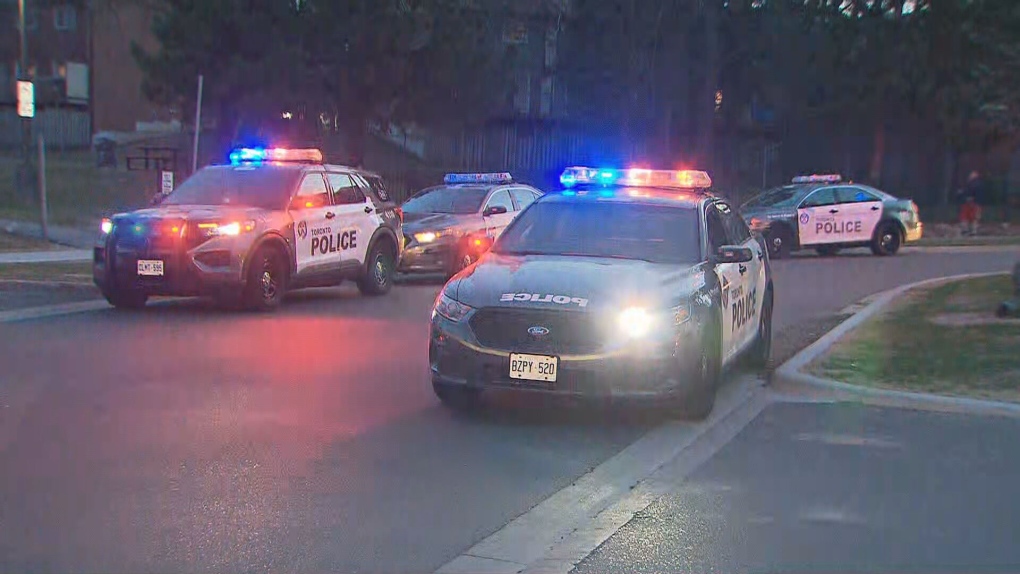 Police are seen investigating after a stabbing in Scarborough on April 8, 2021. (CP24)

TORONTO -- A man is dead and two people are in police custody after a stabbing in Scarborough.

Authorities said they were called to Kennedy Road and Antrim Crescent on Thursday evening and found a man with multiple stab wounds.

The victim, who is in his 40s, was rushed to hospital in life-threatening condition, paramedics said.

He was later pronounced dead in hospital.

Police said two people are now in custody in connection with the incident.