Two stabbed in Entertainment District, one person in custody 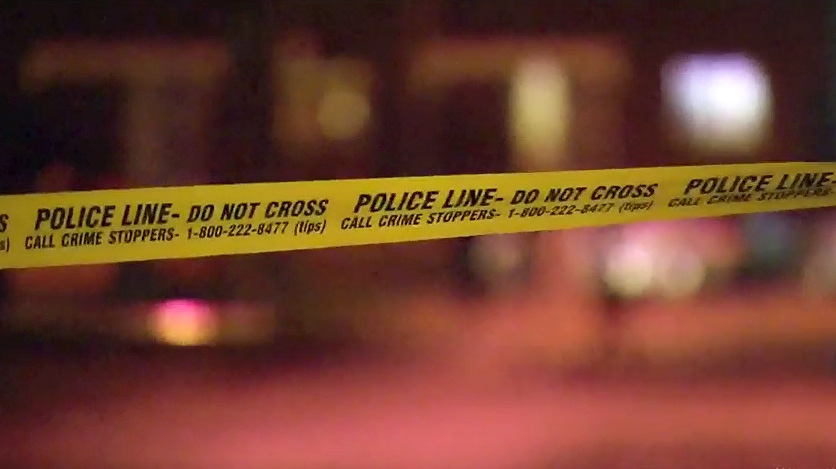 Two people suffered non-life-threatening injuries after they were stabbed in the city’s Entertainment District early on Saturday morning.

Toronto police at 14 Division said they were called to 627 King Street West, reportedly around 3 a.m. Saturday, for a report of two people stabbed.

They arrived to find two victims suffering from stab wounds.

They were taken to a hospital trauma centre for treatment.

Paramedics said both victims were men and suffered serious injuries.

One person was taken in to custody at the scene.

King Street West was closed for a period of time to assist the investigation.