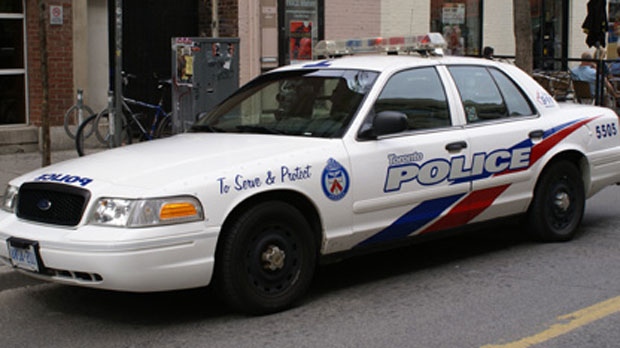 Two police officers were injured while they were making an arrest in North York Thursday night.

The incident happened near Edithvale Drive and Finch Avenue around 8:30 p.m., police said.

At least one of the officers was taken to North York General Hospital.

Both were though to have minor injuries, police said.

A suspect was also arrested near Edithvale Drive and Finch Avenue.