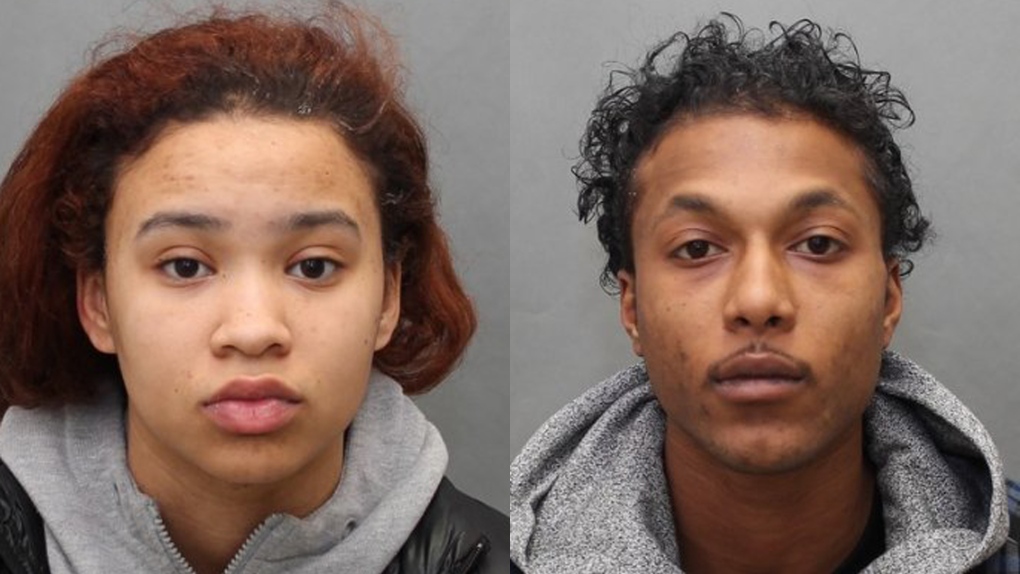 (From left to right) Alyshia Smith, 19, and Anthony Johnson, 23, are seen in this composite image. (Toronto Police Service)

TORONTO -- Two people have been charged with first-degree murder in connection with the fatal shooting of a 29-year-old Toronto man last weekend.

Shortly after 10 p.m. on Feb. 7, investigators said, a TTC bus driver spotted a man lying in the snow near The West Mall and Rathburn Road in Etobicoke suffering from what appeared to be gunshot wounds. 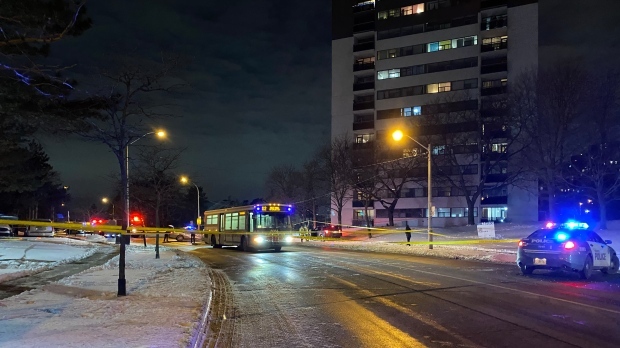 When emergency responders arrived at the scene, the male victim was rushed to hospital to be treated for his injuries but was pronounced dead a short time later.

He has since been identified as Deandre Campbell-Kelly. 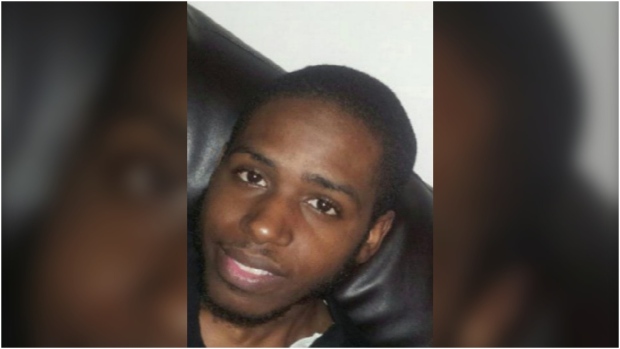 Officers previously said that two people were spotted running away from the scene but no suspect descriptions were provided at the time.

On Tuesday, investigators said two people, identified as 19-year-old Alyshia Smith and 23-year-old Anthony Johnson, are now facing a charge of first-degree murder in connection with the deadly shooting.