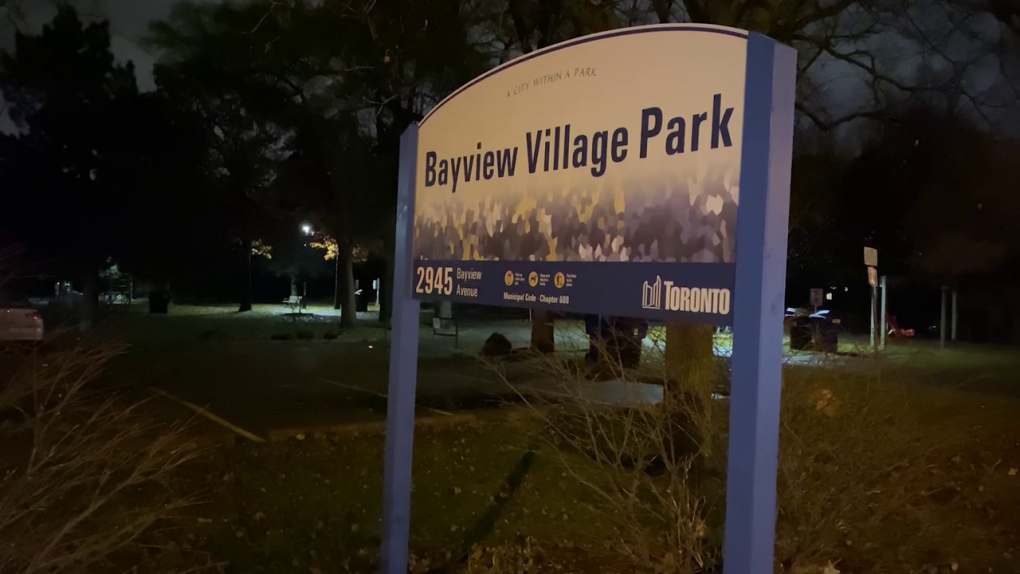 TORONTO -- Two people were attacked by a coyote in a park in North York Sunday afternoon, city officials say.

In a news release issued Sunday evening, the city confirmed that two people were bitten by the coyote in the park located on Bayview Avenue, north of Sheppard Avenue East.

Toronto paramedics said they attended the scene but did not transport anyone to hospital.

The coyote attack prompted officials to advise residents to avoid the park while they looked for the animal.

“Toronto Animal Services and the Toronto Police Services Emergency Task Force have been in the area all day today working diligently to capture the coyote and will resume their efforts tomorrow,” the city said in a statement.

“The coyote is still at large, and the city advises residents in the area to please stay away from the park and use caution in the neighbouring areas.”

Police said the coyote was last seen heading towards a wooded area in the park.

It is the latest incident in the city involving a coyote.

Earlier this month, a Junction neighbourhood reported an increase of coyote sightings. Residents had alleged that someone was leaving meat in school playgrounds, attracting wild animals.

Back in July, a 10-year-old girl and her dog were chased by a coyote in Scarborough. The coyote attacked the dog, leaving it with serious injuries. The canine was later relocated to a wildlife sanctuary in Rosseau, Ont.