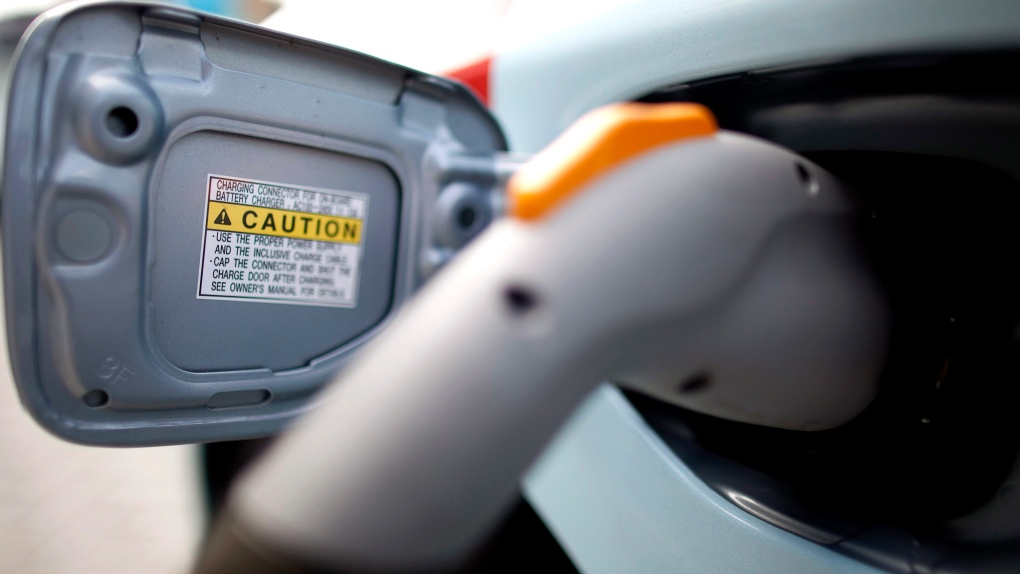 TORONTO -- Two of Ontario's biggest utilities have formed a new company to create a province-wide fast-charger network for electric vehicles.

The Ivy Charging Network is scheduled to have 160 Level-3 fast-chargers at its 73 locations throughout southern, eastern and western Ontario.

The Ivy is a limited partnership owned equally by the government-owned Ontario Power Generation and Hydro One Ltd., a publicly traded former Crown corporation that owns the province's largest electric grid.

They say the Ivy network will be an unregulated business that can provide a new revenue stream for both companies without affecting Ontario electricity rates.

It has selected Greenlots, a member of the Shell Group, to operate and manage the electric charging network.