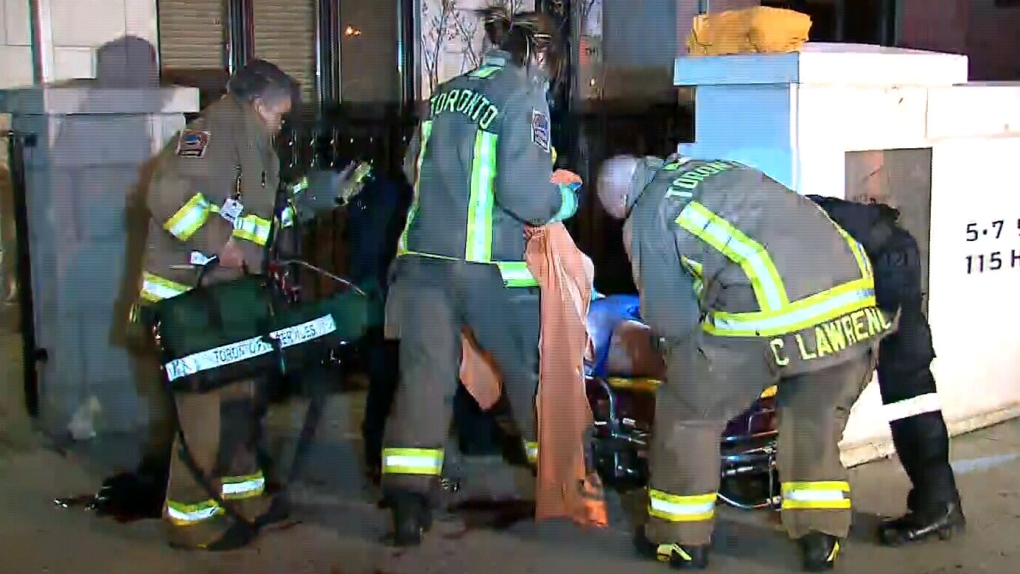 The two victims, who are both friends, were found leaving the back of a building on Harrison Garden Boulevard near Yonge Street and Hwy. 401 at approximately 1:30 a.m.