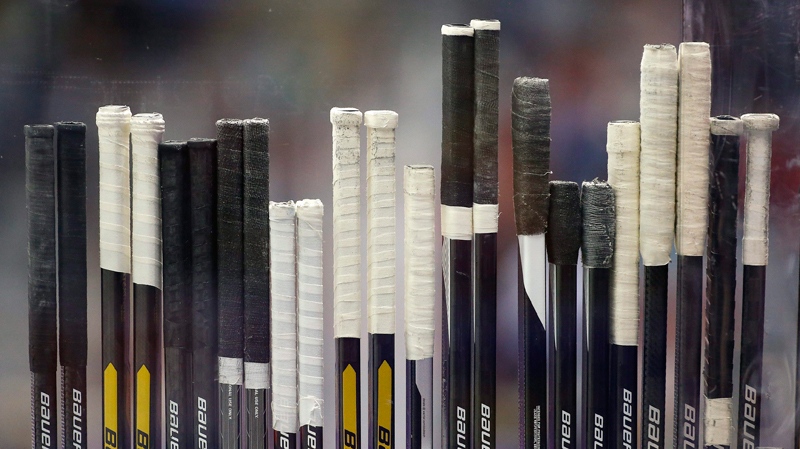 TORONTO -- Two men have been transported to hospital in non-life threatening condition after they got into a fight while armed with hockey sticks.

The incident happened outside a home near Crosby Avenue and Newkirk Drive in Richmond Hill, Ont. shortly after 8 a.m.

Police say that the fight eventually spilled over into the middle of the street.

FIGHT UPDATE - Two men are on their way to hospital with non-life-threatening injuries following the fight with hockey sticks involved. One of them are under arrest.

Police say that the two men were taken to hospital with non-life threatening injuries. One of those men, police say, is currently under arrest.

It is not immediately clear what charges, if any, he will face.