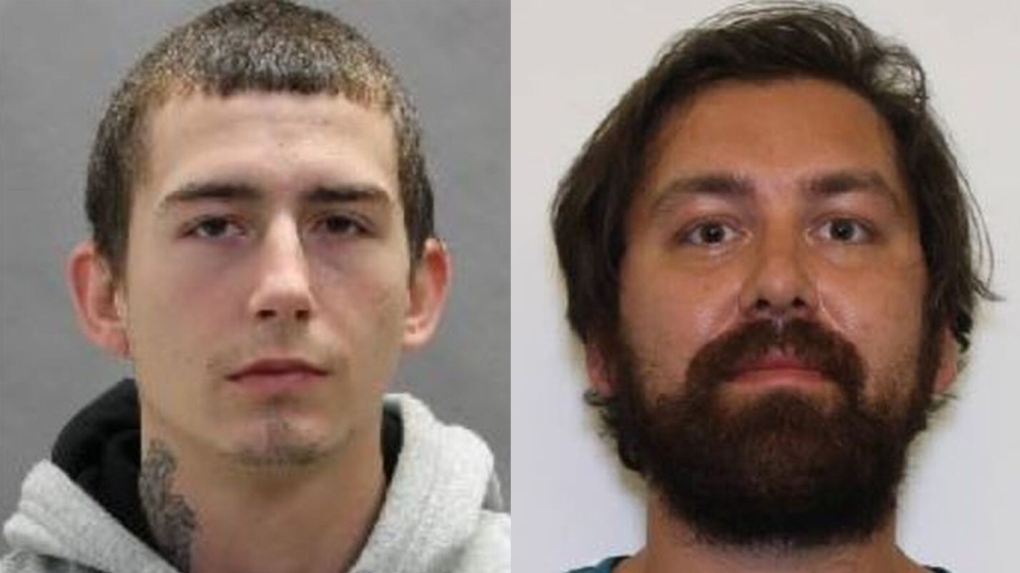 Police said the two allegedly pretended to be officers and stopped several vehicles in the area of Kingston and Brimley roads on Dec. 27, 2021.

Police said Sherief and Comeau allegedly told the drivers they stopped that they were being investigated and asked for their identification.

On Wednesday, police announced that the two men had been arrested.

Comeau is also facing an additional charge of failing to comply with an undertaking charge.

They both appeared in court on Wednesday.

Students trapped inside a classroom with a gunman repeatedly called 911 during this week's attack on a Texas elementary school, including one who pleaded, 'Please send the police now,' as nearly 20 officers waited in the hallway for more than 45 minutes, authorities said Friday.

For 70 years, Andre Hissink has held a grudge against the Dutch government, but this week, the 102-year-old Second World War veteran’s persistence paid off – the Dutch king granted his wish for a rare dual citizenship.

'Died of a broken heart': Can it really happen?

After a six-week trial in which Johnny Depp and Amber Heard tore into each other over the nasty details of their short marriage, both sides told a jury the exact same thing Friday -- they want their lives back.