Two Air Canada planes missed colliding at Toronto Pearson after the flight crew of a Boeing 777 and air traffic control missed a radio call saying another plane was still on the runway, a new report says.

The Transportation Safety Board of Canada (TSB) released a report on Tuesday into the March 2020 incident which the Board described as a "runway incursion and risk of collision" at Toronto Pearson.

According to the TSB report, an Air Canada Embraer 190 was taking off from Runway 06L just before 9:50 a.m. The plane, headed for Denver, was carrying 83 passengers and four crew members.

As the plane was taking off, an Air Canada Boeing 777 was instructed to line up on the same runway. On board the plane, which was going to Halifax, were 345 passengers and 14 crew members.

"As the Embraer 190 was accelerating on its take-off roll, it struck a bird," the TSB said. "The flight crew initiated a rejected takeoff and made a radio call to report that they were rejecting the takeoff."

The TSB said that the flight crew of the Boeing 777 and air traffic control missed the rejected take-off call from the Embraer 190 because at the same time the pilot of Boeing 777 was reading back its own take-off clearance on the same frequency.

"The controller issued a take-off clearance to the Boeing 777, unaware of the bird strike and the Embraer 190’s rejected takeoff," the report said.

The Boeing 777 began to accelerate. 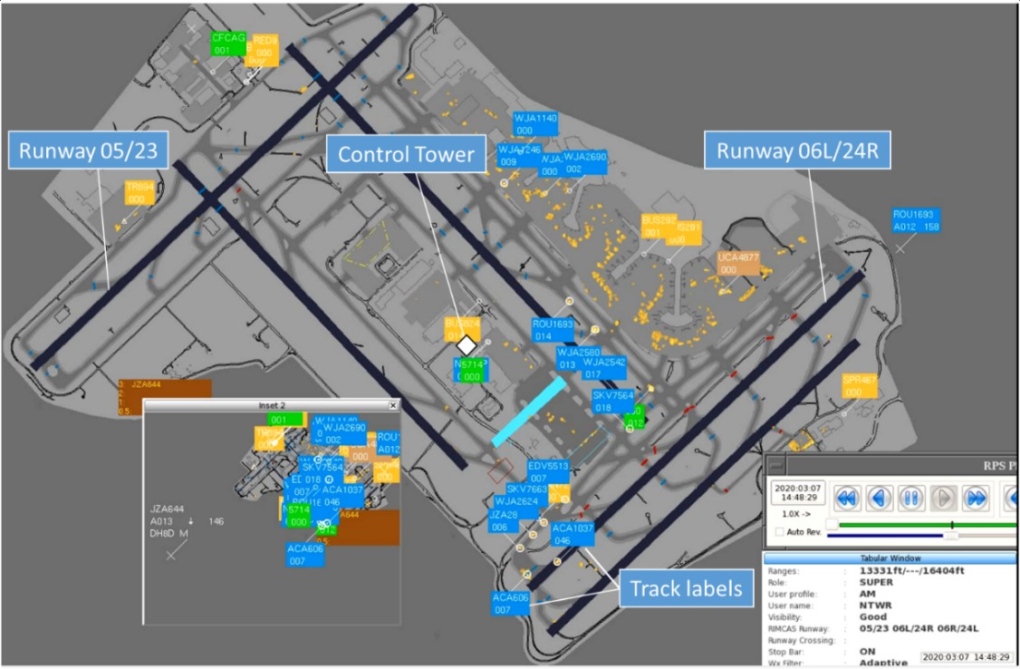 "Over the next 25 seconds, the controller turned his attention to the north end of the airport, where two aircraft were on approach for Runway 05 … from his displays, he could see the Boeing 777 and the Embraer 190, but he saw no conflict at that time," the report said.

According to the report, the Boeing 777 flight crew reached a maximum speed of 231 km/h before noticing the other plane in front of it and rejected the take-off.

At that point, the separation between the two aircraft was 5,000 feet, the TSB said.

There were no injures or damage to either aircraft during the incident, the TSB said. 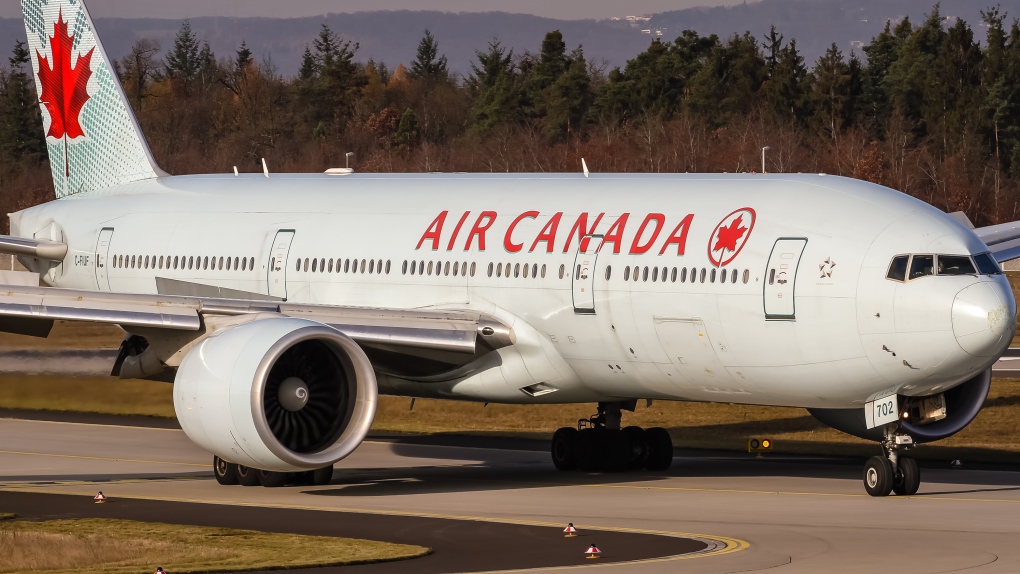 "The investigation found that the Embraer 190's transponder transmitted that the aircraft was in air after the aircraft accelerated past 50 knots,” the report said. "As a result, although compliant with current standards, an inaccurate in-air status was transmitted while the aircraft remained on the ground during its take-off roll and rejected takeoff."

"The use of this data by NAV CANADA’s runway incursion monitoring and conflict alert sub-system (RIMCAS) led to the inaccurate identification of the Embraer 190 and the Boeing 777 as in air while these two aircraft were still on the ground. This resulted in late and inaccurate RIMCAS alerts and delayed the air traffic controller's response to the risk of collision."

The TSB said the risk was mitigated when the Boeing 777 flight crew rejected their takeoff.

Inflation slows to 7.6 per cent in July

Statistics Canada says the country's year-over-year inflation rate slowed to 7.6 per cent in July. The drop from the nearly 40-year high of 8.1 per cent in June was driven by a decline in gas prices.