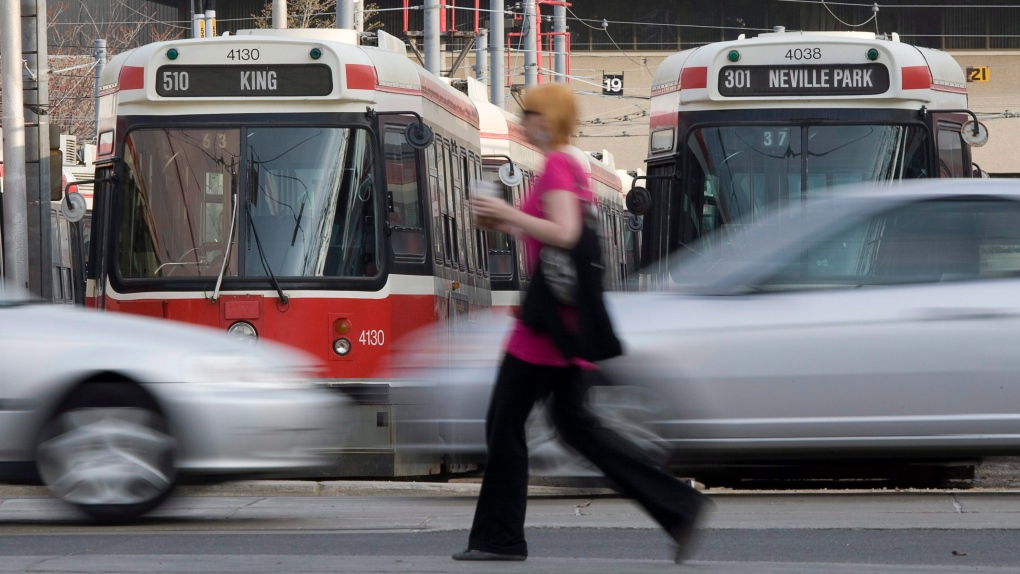 The Toronto Transit Commission is expected to finalize the approval of a five-cent increase to the price of a single adult token at a meeting Wednesday.

A five-cent fare hike, and proportionate increases to other non-cash fares, was approved “in principle” by the Commission late last September.

If approved, the latest fare increase is scheduled to take effect on Jan. 1, 2013.

Cash and child fares are expected to remain the same.

It’s estimated that the increase will cost Metropass users about $30 extra per year.

The hike, which the TTC says in “in line with the rate of inflation,” is the part of the Commission’s effort to balance its budget.

According the Commission, the fare increase is expected to bring in an estimated $18 million per year to help cover costs. Even with the increase included, the TTC faces a $10 million budget shortfall.

The fare hike was initially conceived as a 10-cent increase, but was later cut in half.

Last September, Councillor Peter Milczyn told reporters that the TTC had to respond to its shortfall one way or another, and the choice came down to a property-tax increase or a fare increase.

The TTC predicts it will reach a record ridership level of 528 million passengers in 2013.