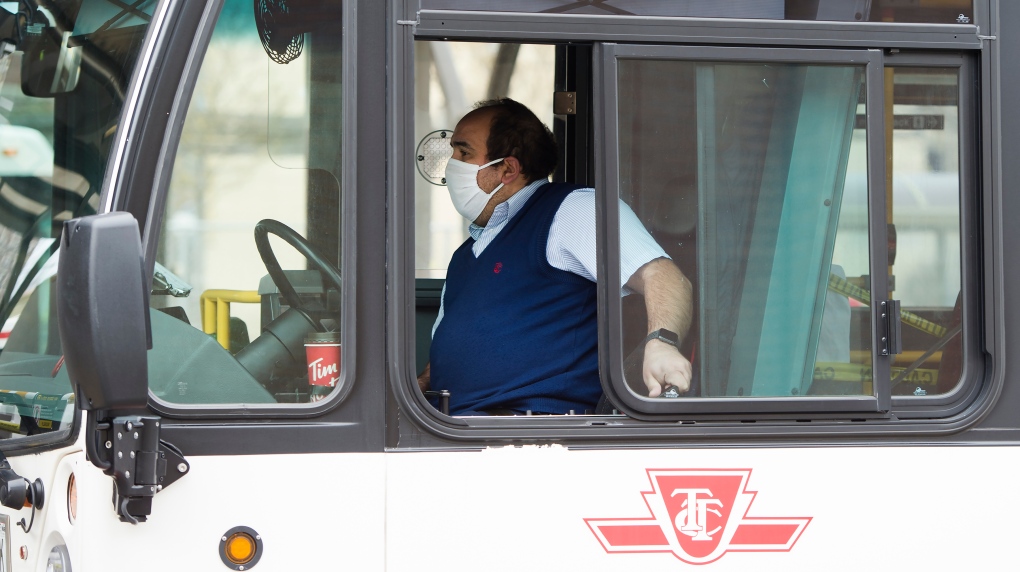 Speaking to CTV News Toronto, the TTC says that they have assigned designated supervisors to “key positions” in order to direct additional buses to where they are needed most.

“Our Transit Control Centre also has additional staff working to ensure we are responsive and active in our management of service throughout the system,” TTC spokesperson Stuart Green said in an email.

The routes currently being monitored include:

Green also said that the list may be adjusted based on their monitoring.

The plan to monitor for overcrowding on the TTC comes as the union representing 12,000 public transit workers calls on the commission to restore full service to reduce vehicle crowding and prevent COVID-19 spread as ridership increases.

In a news release issued on Wednesday, the Amalgamated Transit Union (ATU) Local 113 says workers are reporting “regular overcrowding on more TTC routes, putting themselves and riders at risk of catching coronavirus.”

“Toronto needs more TTC vehicles on the road to keep up with demand while providing as much physical distancing as possible,” Carlos Santos, ATU Local 113 President, said.

According to the union, in May, the TTC said the system would require 100 per cent service when ridership reaches 30 per cent of pre-pandemic levels.

“The TTC’s bus ridership level is already at 40 per cent of pre-pandemic levels, yet it is operating with 85 per cent service,” the union said.

“The TTC must live up to its commitment and take action now to prevent overcrowding and protect public health,” added Santos.

To fix the problem, the union is calling for the TTC to “bring back” the 450 frontline workers it laid off in June.