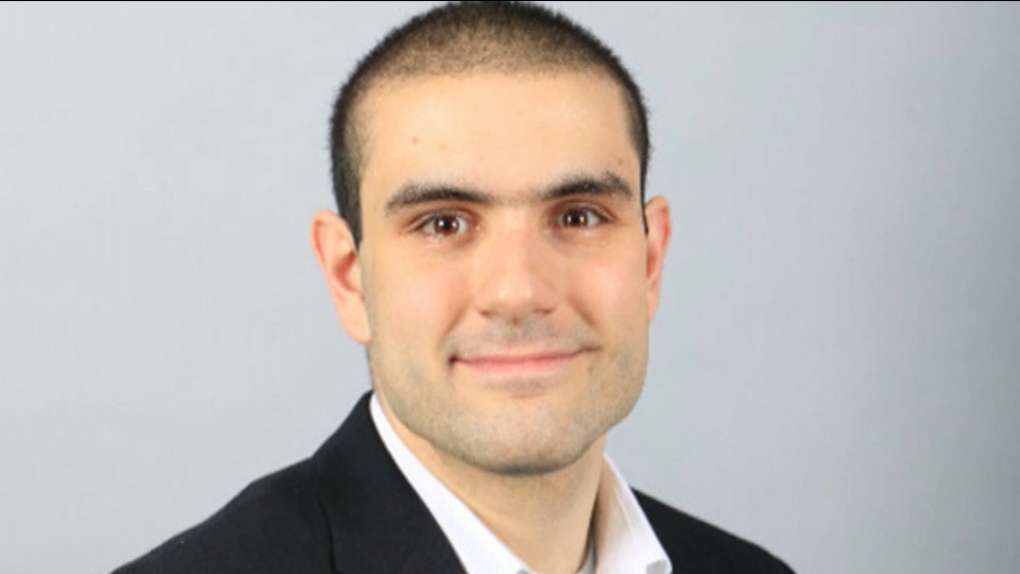 Alek Minassian is seen in this undated photograph.

TORONTO -- A new trial date has been set for the man charged in connection with the deadly Yonge Street van attack in April 2018.

The trial for Alek Minassian, who faces 10 counts of first-degree murder and 16 counts of attempted murder in connection with the tragic attack, will begin on Nov. 9, 2020 and proceedings are expected to continue for four to six weeks.

Minassian's trial was postponed on two separate occasions, most recently due to the suspension of jury trials to slow the spread of COVID-19.

His judge-alone trial was initially scheduled to proceed in February but was pushed back following issues with obtaining his psychiatric assessment.

It was rescheduled for April but was postponed once again in March after the Ontario Superior Court of Justice temporarily halted almost all operations, including upcoming jury trials.

In an agreed statement of facts submitted during a pre-trial hearing earlier this year, Minassian admitted to driving a van down a busy stretch of Yonge Street in North York and plowing down pedestrians on the afternoon of April 23, 2018. 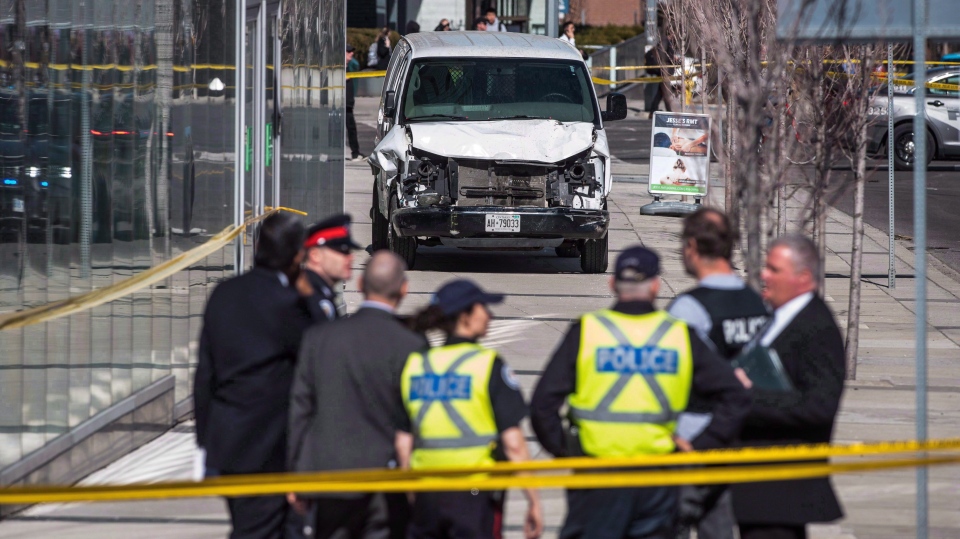 The judge has said the case will now hinge on Minassian’s state of mind at the time of the offence and not whether he actually carried out the attack.

When speaking to police following the attack, Minassian said his actions were in retribution for years of sexual rejection, adding that he was part of the involuntary celibate or “incel” movement.-