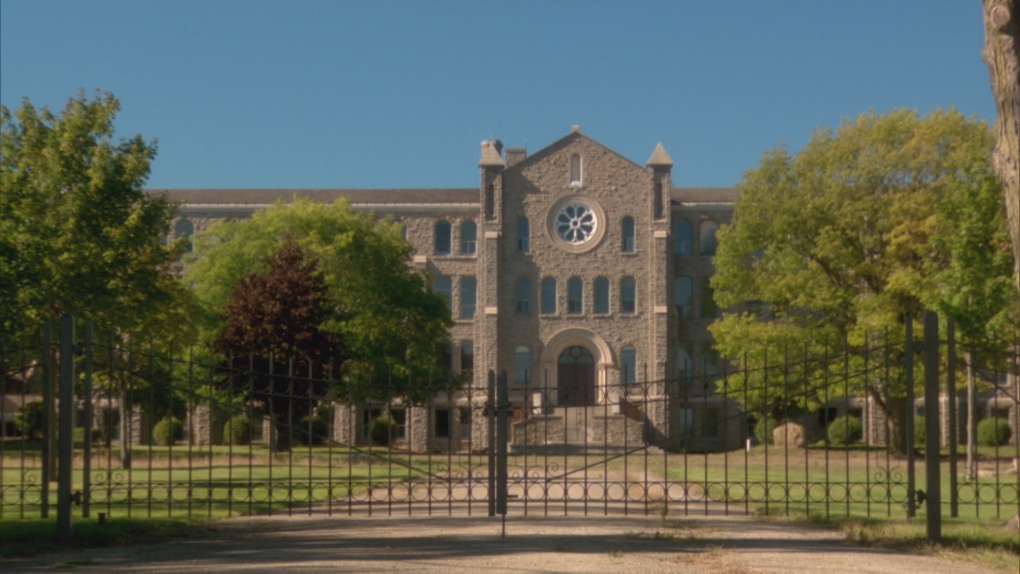 TORONTO -- The late headmasters of a now-defunct Christian boarding school controlled every aspect of children's lives in order to break their spirits, a lawyer representing former students suing the institution told a Toronto court on Monday.

The school made students snitch on classmates they caught "sinning," Loretta Merritt said in her opening statement at a trial for the class-action lawsuit against Grenville Christian College in Brockville, Ont.

Her clients, who lived in residence at the school between 1973 and 1997, are asking the court to find that the institution and its leadership breached their duty to care to the children in their charge.

Students were psychologically tormented as punishment for perceived sins, Merritt alleged, saying they were at turns publicly humiliated and beaten with wooden paddles. All of this, she said, was part of Grenville's culture.

"It involves a system of intentional acts done for the purpose of breaking the spirits of the children -- and the individuality and autonomy of the children -- in order to remake them in the Grenville way, meaning obedient and subjugative," she said. "In other words, good Christians as the leadership defined that."

That differs from other certified class actions alleging negligence in schools, she said.

"In most cases, the systemic negligence is institutional failure to uncover the abusive acts of a few bad apples," she said. "Here the systemic behaviour is much worse."

Merritt said the school dictated everything from who students socialized with to the underwear they wore.

Five representative plaintiffs are set to take the stand over the course of a five-week trial, laying out those allegations and others.

The plaintiffs and the defence paint two vastly different portraits of the school.

The defence describes in court documents a picturesque campus that was equal parts school and loving community.

The defence will call on other staff and students as witnesses.

But the two men specifically named in the class-action lawsuit, the co-founders and former headmasters of the school, will not be there to defend themselves.