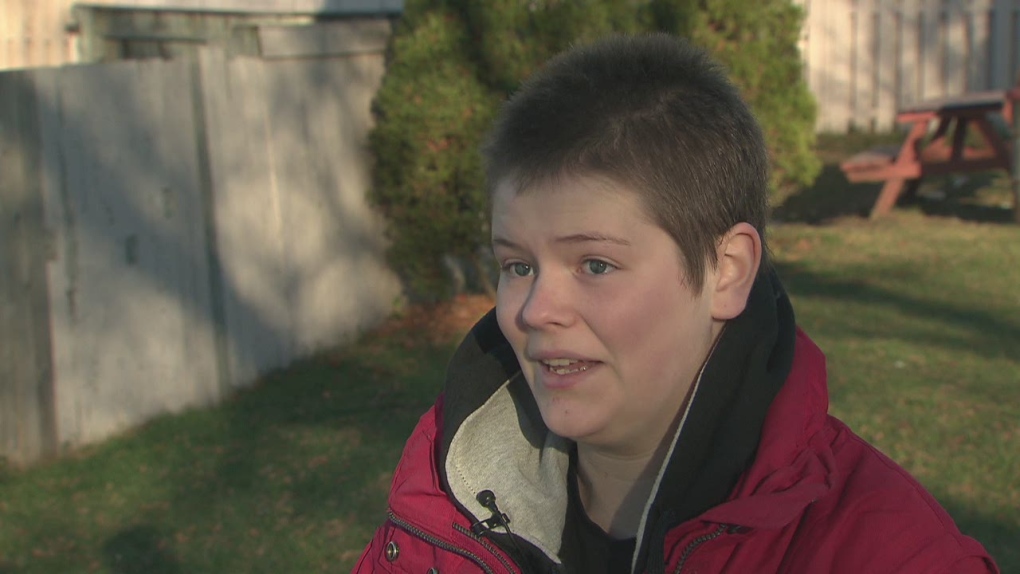 Over 200 students have signed a petition in support of James Spencer, after the transgender teen struggled to access his school’s washrooms.

A transgender teen initially banned from using the boys washroom at his Toronto-area high school has been told he can now use it freely.

James Spencer, 16, was told Wednesday he could access the boys washroom at Clarke High School in Durham region following a meeting with school officials.

The move was a reversal of an earlier decision by officials, who told the young teen to stop using the boys washroom because some students felt uncomfortable. Instead Spencer – who was born a girl but identifies as a boy – was offered access to a single stall washroom.

Officials also suggested Spencer could use the washroom at a nearby gas station.

Following a school request, Spencer launched a petition to find out how many of his schoolmates would be OK with a transgender student using the washroom they identify with. In just a few days, over 200 students signed the petition.