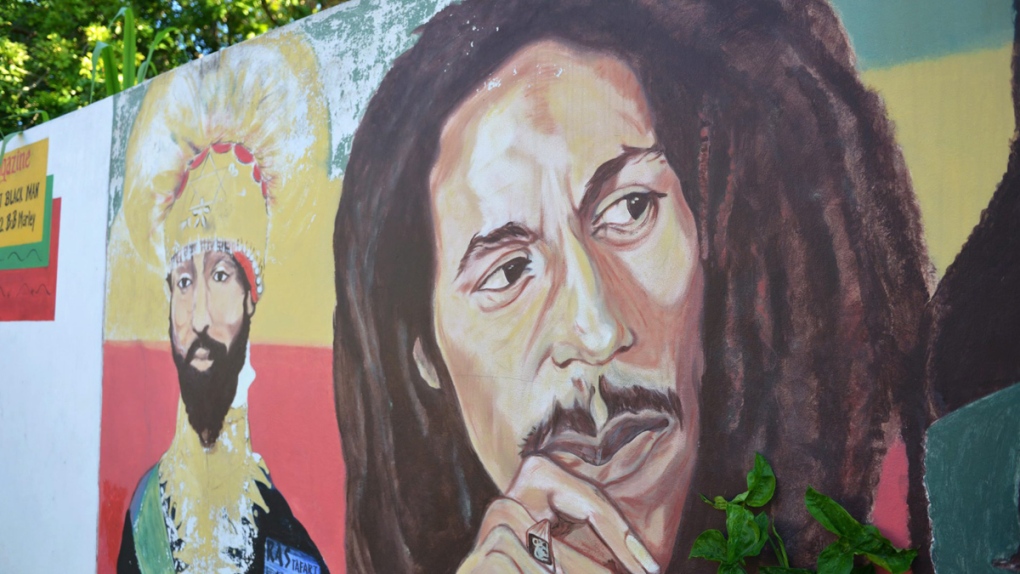 Each Feb. 6, which is Marley’s birthday, fans around the world commemorate his music and legacy.

Marley, who died in 1981, was most famous for promoting peace and tolerance through his music and lyrics.

In a statement released by his office on Saturday, Tory said the celebration deserves official recognition from the city.

“Bob Marley sang of tolerance and love. With close friends, known world-wide as Bob Marley and the Wailers, he encouraged us to live our own destiny, to stand up for what is right and to build a more harmonious world,” Tory said in the statement.

The Jamaican-born singer-songwriter was responsible for numerous worldwide hits including “Buffalo Soldier,” “Could You Be Loved,” and “Redemption Song.”