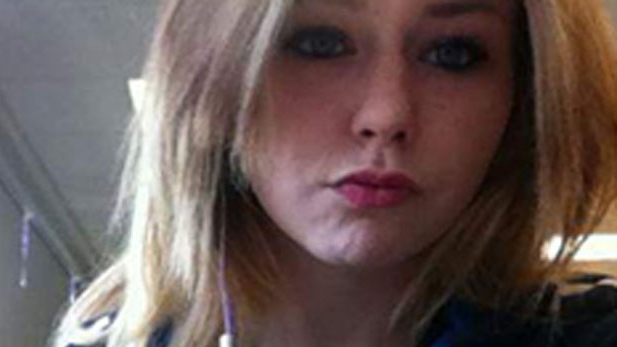 The torso of an 18-year-old girl found floating in the Oshawa lakefront in September has been identified by Durham Regional Police.

The body part was located after police were called to Simcoe Street South and Harbour Road in Oshawa at around 8:30 p.m. on Sept. 11 for a report from a fisherman.

On Thursday, officers confirmed the identity of the torso as Oshawa-resident Rori Hache.

Hache was reported missing by her family after she was last seen on Aug. 29. A news release was issued on Sept. 18 by Durham police regarding her disappearance.

Former Toronto police homicide detective and CP24 crime specialist Steve Ryan said he guarantees investigators will be able to make an arrest in this case.

“It’s a fantastic first step for Durham Regional Police,” he said. “That was a daunting task for them to identify who those remains belonged to and now that they’ve done that they’ve got something to work from so now they’ll get into this young lady’s past.”

“Right now the focus is on the body parts that they have in custody, the DNA testing that will be conducted on those parts and the police might get lucky and there might be DNA left by the offender on the body parts.”

No information on any possible suspects wanted in connection with this case has been released.

This is the eighth homicide in Durham Region this year.