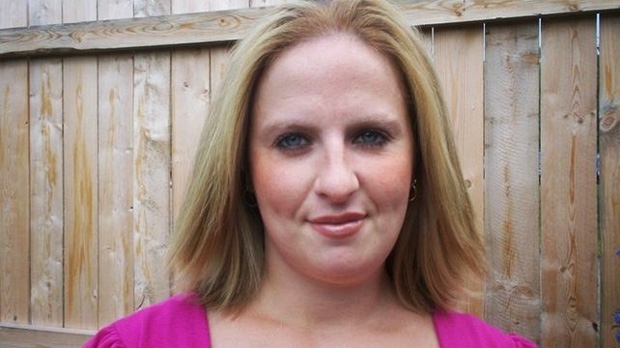 A torso that was spotted by a tourist in the Niagara River on Aug. 29 has been identified as belonging to Loretta Gates, a 30-year-old Niagara Falls, N.Y. resident. (Photo courtesy of Facebook)

A torso that was spotted by a tourist in the Niagara River on Aug. 29 has been identified as belonging to Loretta Jo Gates, a 30-year-old Niagara Falls, N.Y. resident.

Niagara Regional Police Service said Friday afternoon that DNA testing had confirmed that the torso was that of Gates, a mother to three children.

Gates was last seen on the evening of Aug. 25 in Niagara Falls, N.Y., police said.

Her family had reported her missing on Sept. 4.

“I’m getting my life together for my 3 children I love them soso much,” her profile reads.

Gates’ profile also says that she got engaged on Aug. 20, 2012, five days before she was last seen.

She is listed as working as a requirement manager at Model Agent in Cheektowaga, N.Y., which is just east of Buffalo.

Also on Friday, Niagara Regional Police issued a release saying that a fisherman spotted a possible body part in the lower Niagara River on Thursday.

Police said they were able to retrieve what was a partial arm and leg around 4 p.m. on Friday afternoon.

Police said the arm and leg were sent to Hamilton for identification and they could not yet confirm that these body parts are linked to Gates.

The initial discovery of the torso prompted police on both sides of the border to launch a massive ground and water search for any clues.

At the time, police said that an autopsy determined that the torso had undergone two Cesarean sections and a tubal ligation procedure.

Police also said they reviewed 50 missing persons cases as they tried to identify who the torso belonged to.

Friday’s positive identification comes one day after Niagara police called off a ground search in the area around the Niagara River where the body was found.

Gates’ death is considered a homicide and is being investigated by police in both New York State and Niagara Falls, police said Friday.