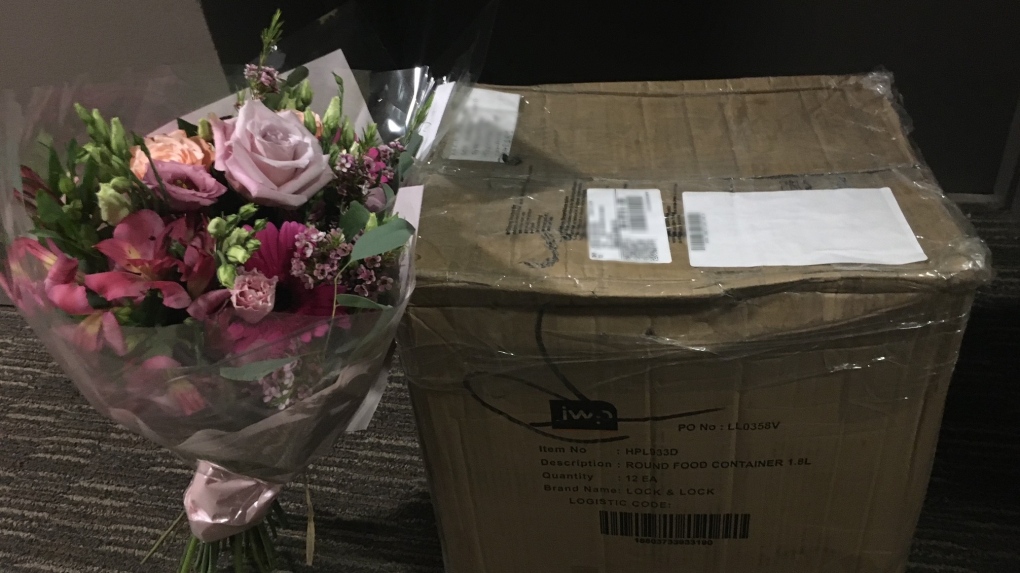 A package from South Africa containing the only photos of a Toronto woman's deceased parents has finally arrived. (Supplied)

A package containing the only photo albums of a Toronto woman’s deceased parents has finally arrived after the priceless delivery went missing in transit from South Africa.

Korir Maphosa told CTV News Toronto earlier this month the albums were in storage in her hometown, and sent to Canada by a relative through UPS.

Maphosa said she kept a close eye on the tracking details of the package and after a few days she noticed it had stalled.

In a panic, the Toronto resident said she got in touch with UPS and asked about the status of her items. She said UPS customer service informed her the package was “probably lost.”

Maphosa said she felt “devastated” knowing the only photos of her late parents had all but disappeared, in an incident she said was akin to a “second death.”

UPS offered to compensate the relative who sent the package while the company investigated its whereabouts, Maphosa said.

She argued that UPS did not handle the situation with the care that it deserved.

However, in an email to CTV News Toronto on Tuesday, Maphosa said that UPS delivered the package late afternoon Monday—with a handwritten note apologizing for the inconvenience.

She said one of UPS’s hub managers came to deliver the package to her directly as well as a bouquet of flowers for the trouble.

With files from Sean Leathong 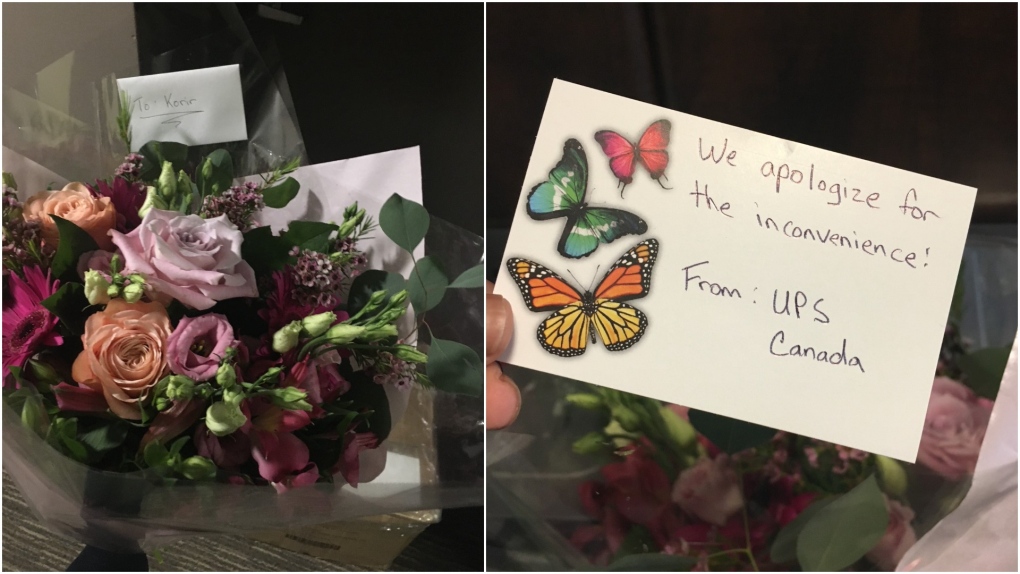