TORONTO -- A trial for the man accused in the Toronto van attack is set to begin Nov. 9 and justice officials are still working out the logistics for the proceedings, which could take place via video conferencing due to COVID-19.

On Thursday, the court heard that there is going to be a lot of interest in the high-profile case as victims, family members and members of the media all want to watch the trial.

“It’s gotta go,” said Cathy Riddell, one of the first people hit by the van during the April 2018 attack along Yonge Street in North York.

Riddell spent two months in the hospital recovering after the incident.

Speaking with CTV News Toronto, Riddell said she was born blind and was out for errands when the van hit her from behind. She was left with a head injury, shattered pelvis and fractured spine.

Two-and-a-half years later Riddell is still recovering from her injuries and is anxious for the trial to get underway.

“It’s just hanging over us. If they cancel again I’m going to be very stressed and I’ve got enough stress just with COVID-19. You put the trial on top of it, it’s asking a lot of people,” she said. 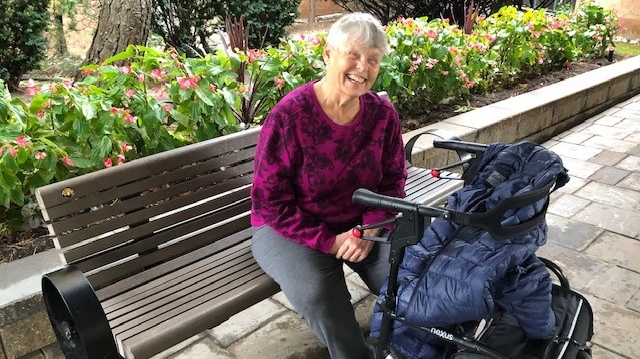 Alek Minassian also appeared in court via Zoom Thursday and did not speak.

He is accused of deliberately using a van to kill 10 people on April 23, 2018, and faces 10 counts of first-degree murder and 16 counts of attempted murder.

Justice Anne Molloy, who is overseeing the trial, suggested a specific room that Crown and defence lawyers are planning to look at to see if will be suitable.

Riddell lives near where the attack took place and says that the trial should be shown at the North York Civic Centre.

“It’s empty and there’s huge rooms, council chamber, all kinds of chamber rooms … it’s pretty convenient for a lot of us instead of having to haul everybody all the way downtown, or set up Zoom for old seniors like me who don’t have a lot of Internet and don’t know how to use Zoom,” said Riddell. “I think it’s a good solution.”

Riddell said it’s important for her to sit through the entire trial.

“If I don’t hear it, how can I live with the decision?”

CTV News Toronto has reached out to the Ministry of the Attorney General about Riddell’s idea who said "decisions to livestream a court hearing are made at the direction and discretion of the judiciary."

Court is expected to reconvene about trial logistics on ‪Oct. 28 at 9:30 a.m.

Imapct of a high-profile Zoom trial

Ari Goldkind, a Toronto defence lawyer not involved in this case, said he believes the van attack is one the greatest tragedies in Toronto history and therefore there will be a lot of public interest in the case.

“They want to know if the judge accepts the defence position, that Mr. Minassian was not criminally responsible due to disease or disorder or if the judge rejects that, will he go to jail for the rest of his life?” 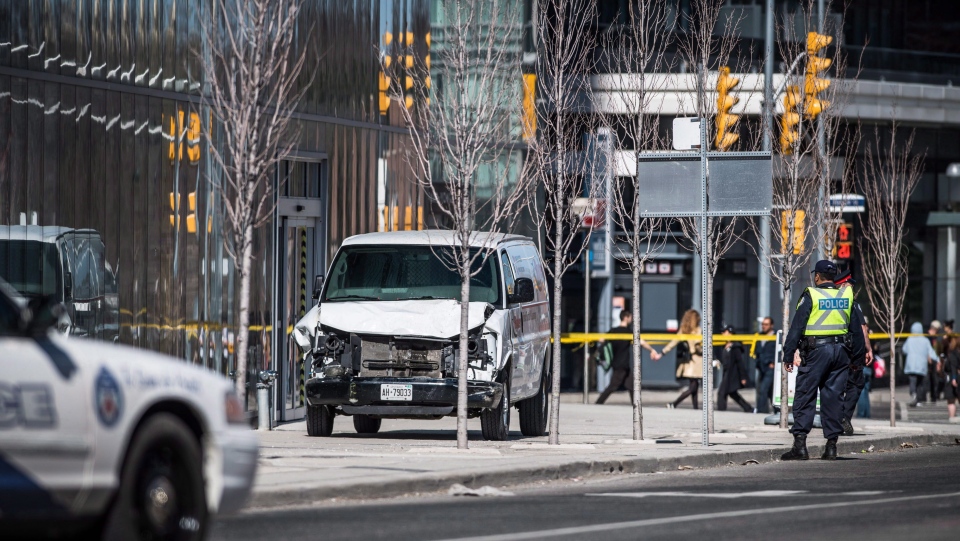 Goldkind said there are courtrooms at downtown Superior Court that hold hundreds of people, but because of COVID-19 that’s not going to happen.

He said there are benefits to a video conferencing trial.

“The audio and video is great, you can hear and see easily, and everybody has high speed internet these days, and for those that don't, the police/Crowns facilitate a room for them to testify from, or they can come into the courtroom.”

“It has been extremely efficient in my view, (this doesn't apply to future jury trials), but for judge-alone trials, I really think this has been a pure positive,” Goldkind said.