Toronto van attack: Alek Minassian to be sentenced in January 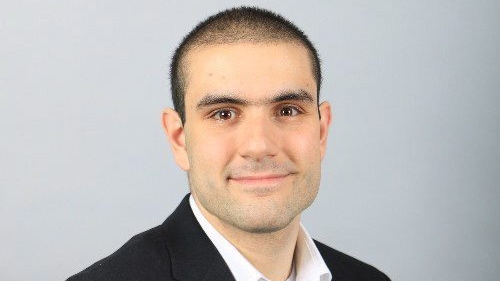 Alek Minassian, a 25-year-old Richmond Hill, Ont., man is shown in this image from his LinkedIn page. THE CANADIAN PRESS

TORONTO -- Alek Minassian, the man convicted in the 2018 Yonge Street van attack, won't learn his fate until sometime next year.

More than two months after being found guilty of 10 counts of first-degree murder and 16 counts of attempted murder, the judge in the case has adjourned the proceedings until January 11, 2022.

The move came during a brief court appearance Monday morning held over Zoom.

At issue, the Supreme Court of Canada's decision to hear an appeal over the sentencing of Alexandre Bissonnette, the man convicted in the 2017 Quebec City mosque shooting.

Both the Crown and defence agreed that the outcome of that appeal could factor into sentencing decisions for Minassian’s case, and have jointly agreed to postpone sentencing until that appeal has been decided.

The Crown also told the judge that despite the entire trial being held virtually, when sentencing occurs, the preference would be to hold the proceedings in court, allowing victim impact statements to be given in person.

Minassian has admitted to driving a rented cargo van on sidewalks along a busy stretch of Yonge Street in North York on the afternoon of April 23, 2018, deliberately plowing down pedestrians in his path.