A 21-year-old Toronto university student and TikTok influencer who died after opening her parachute too late while skydiving is being remembered by friends as "one of the bravest girls."

According to friends, Tanya Pardazi died on Saturday while completing her first solo dive with Skydive Toronto in Innisfil, Ont.

The company said in a statement Sunday the student "released a quickly-rotating main parachute at a low altitude without the time or altitude required for the reserve parachute to inflate."

She was transported to hospital where she was pronounced dead.

Pardazi was studying philosophy at the University of Toronto and ran a successful TikTok account with nearly 100,000 followers, friends said.

She also participated in a previous Miss Canada compeition and made it to the semi-finals, her friends said. 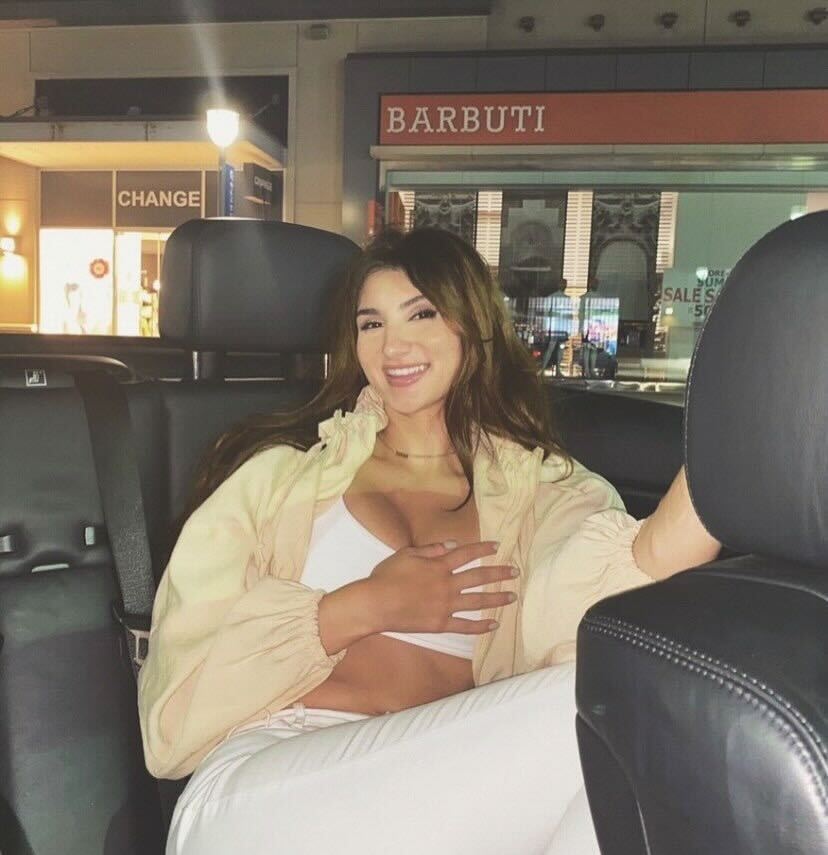 Tanya Pardazi was studying philosophy at the University of Toronto. (Supplied)

"Tanya had an interest in anything that was new and adventurous," her childhood friend Melody Ozgoli told CTV News Toronto on Wednesday. “Life was too boring for her and she was always trying to do something adventurous."

Ozgoli said Pardazi was completing her solo course at the skydiving school and this was her first time jumping alone. According to the company, the course requires students to do one day of ground school before they can complete a solo jump.

"She really lived every second to the fullest,” Ozgoli said. "This is the biggest shock to us. It's very hard to process. It's been a couple of days, but we still don't even believe it."

Kimia Sepanlou, another close friend of Pardazi, said she was "one of the bravest girls."

"Whenever we saw her, we knew we were in for an adventure because she didn't like letting herself, or the people closest to her, get bored," she said. "Everyone who met her thought the world of her."

The incident comes a month after a 45-year-old Ottawa firefighter died in a skydiving accident at an airport in Arnprior, Ont.

Last June, a 28-year-old man also died in an accident at the Innisfil skydiving club.