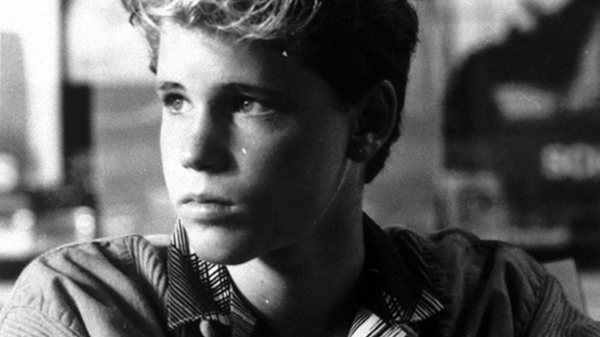 Corey Haim is seen in this 1987 publicity image provided by Warner Bros.

The City of Toronto is reportedly helping cover the funeral costs for Corey Haim, a Hollywood actor who died last week after falling ill and taking prescription drugs, according to an entertainment report out of the U.S.

The city issued a statement saying it does not comment on matters relating to applications for assistance.

A spokesperson for the city was not available for comment Sunday but Toronto's website said there are funds available to help assist local residents who "do not have sufficient funds in their estate to cover the cost of a basic funeral, burial and or cremation."

"Employment and Social Services will pay a funeral home or cemetery to provide funeral, burial and/or cremation services and products in accordance with the items and rates approved by Toronto City Council," the city's website states.

The website also says that the city is entitled to recover funeral costs from all sources available to the deceased person.

A private funeral service is being held for Haim north of Toronto at the Steeles Memorial Chapel in Thornhill.

Tovah Fine, a chapel employee, told ctvtoronto.ca Sunday that she can not comment on the financial aspect of the service as it is a private matter.

Late last week, a celebrity memorabilia site named Startifacts.com, came forward with an offer to donate $20,000 towards the costs of Haim's funeral.

Haim last lived in Toronto in 2008 but the recovering addict was living with his mom in Los Angeles when he died on March 10.

The Lost Boys actor had been sick with flu-like symptoms in the days prior before his death. His official cause of death is pending the coroner's final report.