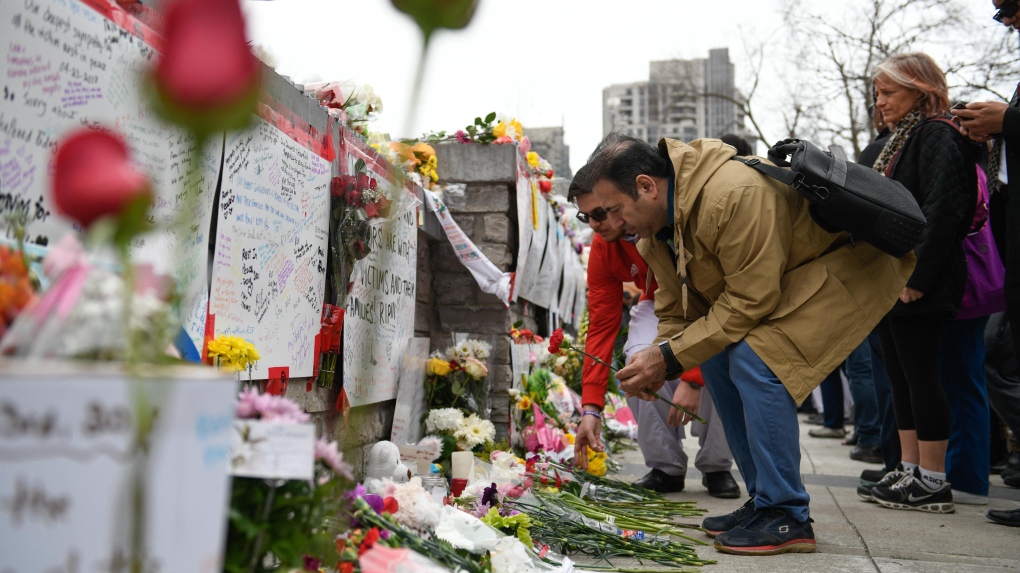 People leave flowers at a memorial on Yonge Street the day after a driver drove a rented van down sidewalks Monday afternoon, striking pedestrians in his path in Toronto, Tuesday, April 24, 2018. THE CANADIAN PRESS/Galit Rodan

TORONTO -- The City of Toronto will be holding a virtual commemoration ceremony and vigil on Thursday in memory of those who lost their lives or were injured in the 2018 North York van attack.

Nearly two years ago Toronto was shaken after a white van ploughed through unsuspecting pedestrians on a busy sidewalk in the middle of the afternoon, leaving 10 people dead and 16 others injured.

Toronto Mayor John Tory said that he spent part of the weekend on the phone with the family of the victims explaining why the city can’t properly commemorate the tragedy due to the COVID-19 restrictions.

“The scars for those people are still very real two years later,” Tory said on Monday.

Instead of holding a physical ceremony on April 23, the city will be livestreaming a statement by the mayor around 9 a.m., followed by a virtual vigil hosted in the evening by community groups “We Love Willowdale” and “Willowdale Interfaith Coalition.”

The vigil will be held around 6 p.m. on the “We Love Willowdale” Facebook page.

“This vigil will bring together the community, provide support for those impacted and offer a space for people to interact and leave messages,” the city said in a news release issued on Tuesday.

City officials urged people to refrain from leaving flowers or memorabilia along Yonge Street near Sheppard Avenue, where the event took place. 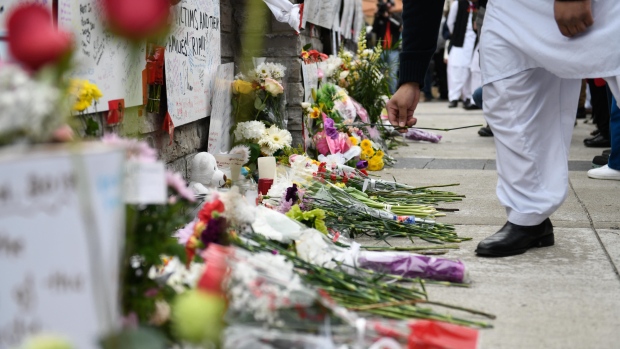 “As Toronto now faces another crisis with COVID-19, I know how difficult this day may be for those still experiencing trauma,” Tory said on Tuesday.

“While we must continue to stay apart to stay united in our fight against this virus, I urge everyone to reach out to loved ones, family and friends to check in on one another and let them know they are not alone during these difficult times.”

Ward councillor Johgn Filion said that the Willowdale community will pause to remember the victims of this tragedy Thursday “as on every April 23."

“While this event is a reminder of a senseless act that caused so much pain for so many, it also reminds us that our community is strong and can stand as a symbol of hope as we unite through our healing and continue to offer support for one another.”

Officials also urged anyone who needs support or counselling to call 211 in order to access free mental health services provided by the Ontario Psychological Association.

In an agreed statement of facts, Alek Minassian admitted to carrying out and planning the van attack. He is currently in custody, awaiting trial where he faces 10 counts of first-degree murder and 16 counts of attempted murder.

In a police interview, Minassian said he was part of the involuntary celibate or “incel” movement and that the attack was retribution for years of sexual rejection.

He told police that he only stopped the van because a drink splashed on the windshield and he could no longer see. 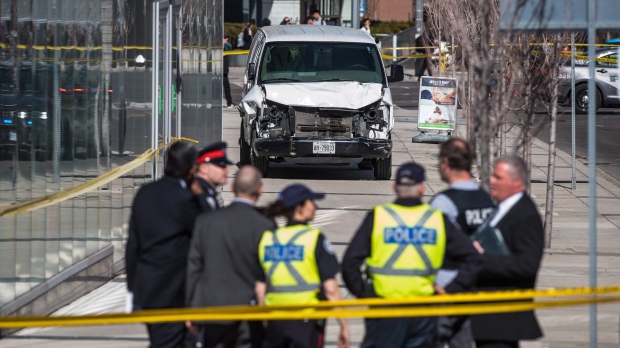 Of the victims, eight were women and two were men. Their ages ranged between 22 and 94 years old.

Minassian’s trial was postponed last month after the Ontario Superior Court of Justice suspended all operations due to the pandemic.