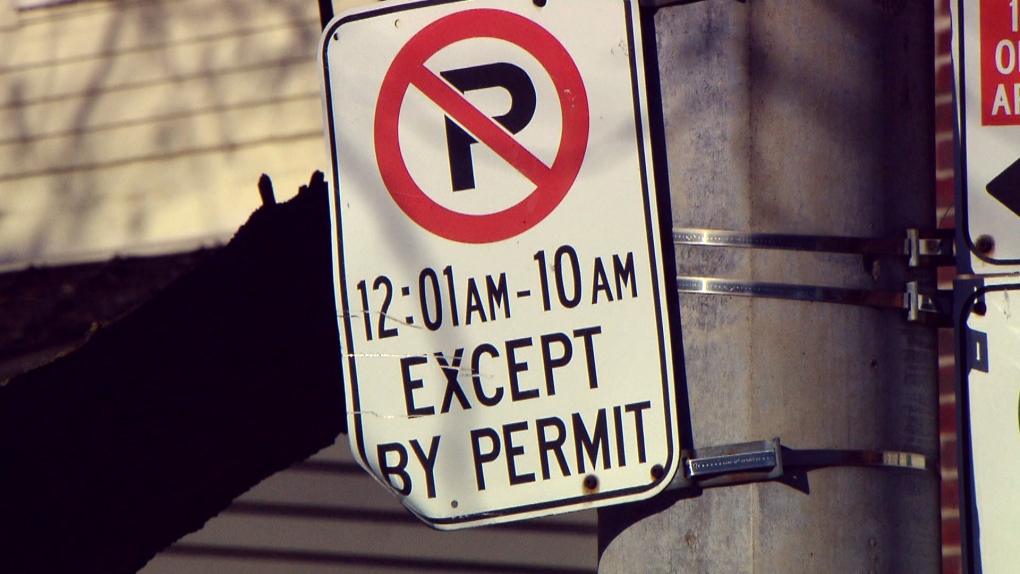 TORONTO -- Toronto will start enforcing on-street residential permit parking next week after extending the deadline to renew or purchase permits to Aug. 7.

In March, Toronto police announced that parking enforcement had been suspended for a number of offences such as on-street parking time limits. After a little more than three months, starting in July, the city said they were phasing back in parking enforcement over “the next several weeks.”

The city said that the period to renew existing or purchase a new parking permit was extended to Aug. 7 “to maximize the window for residents.”

As of midnight on Aug. 14, all permit parking will be enforced.

“All requests for six and twelve-month residential parking permits should be submitted as soon as possible to ensure permits arrive before August 14,” the city said in a news release.

The city said that permit holders were contacted directly by mail in July and that permit office hours were extended for phone and email inquiries.

The parking permit office itself remains closed to the public.