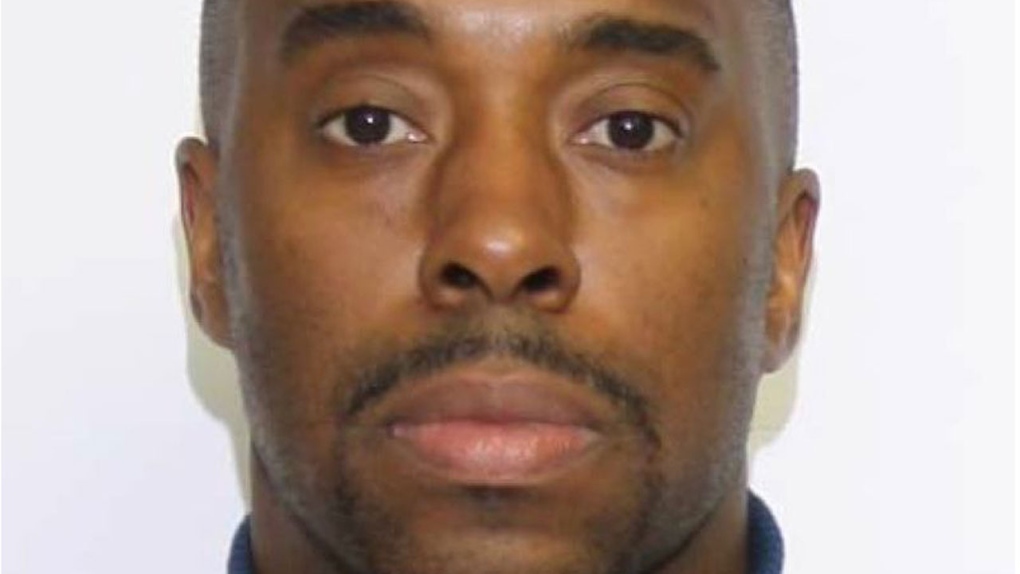 Brian Ross is seen in this photo provided by Toronto Police Service.

Toronto police say a teacher with the city's Catholic school board faces charges in connection with the sexual assault of a teenage girl.

Police say that in March 2017, a man allegedly drove a 15-year-old girl to his home to discuss school-related issues.

They allege the teen was sexually assaulted during the visit.

They say he had also been involved in coaching athletics.

He is scheduled to appear in a Toronto court on May 3.