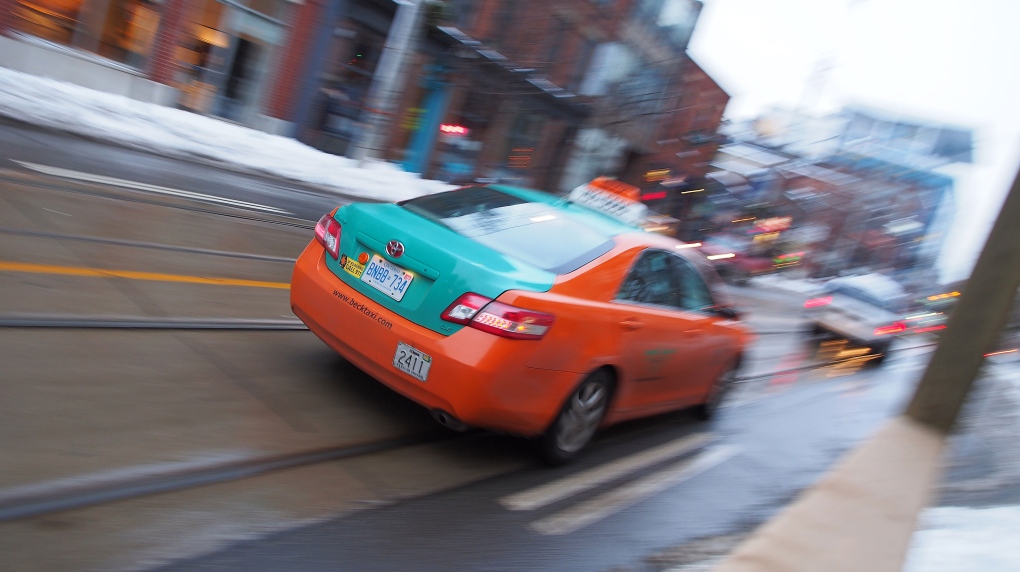 The Toronto Taxi Alliance has launched two new initiatives they say will work to eliminate ride refusal and improve the overall skill of taxi drivers in the city.

The new effort, called ‘Point and Click’, allows riders to send in feedback about their trip to a central email address.

In a news release issued Wednesday, executive director of the TTA Rita Smith said the email address will help the group identify and remedy issues as well as pass along compliments to drivers.

In particular, the group urges customers who have been refused a ride by a Toronto taxi driver to take a photo of the number listed on the taxi’s door and email it to the new address.

“A short fare refusal is when a taxi driver tells the rider that the fare is too short. Also, drivers may say they don’t have a credit card machine or that they simply want a minimum fare and won’t move,” Smith said at a news conference Wednesday morning.

She said ride refusal is one of the "largest source of complaints."

By identifying a specific cab through its number and emailing the number to the address, the company is able to take “immediate action.”

According to Smith, very few people in Toronto are aware of the identifying cab number and where to locate it.

“One of the things that I found running the pilot project this summer was that nobody in Toronto seem to have any idea of how to know what kind of cab they’re in or how to locate that cab if there has been a problem,” Smith said at a press conference Wednesday morning.

She added that it is actually harder for cab companies to identify cars with license plates than it is to locate through cab numbers.

In addition, the TTA announced a new driver training program that will work in conjunction with Centennial College.

According to the release, the program will include an English language assessment and lessons in customer service, cultural sensitivity, road knowledge and defensive driving.

The city’s major taxi companies – such as Beck and Co-Op Cabs – will require any driver who was issued a license after May 4 to complete the program. Drivers who were licensed prior to May 4 may be required to take the program if they receive a complaint against them.

Last week, taxi drivers gathered in East York to participate in a protest over UberX. Cab drivers said they are frustrated with the city’s lack of enforcement around the ride sharing service and claimed they have been treated unfairly by the city’s licensing committee.

City officials granted Uber a private transportation company license the day before the protest was held.

In a written statement issued Wednesday afternoon, a spokesperson for Uber Canada said the company welcomes the new initiatives created by the TTA.

"We welcome any initiative that improves customer service," the statement reads. "This is yet another example on how competition benefits Torontonians by offering more transportation options."