TORONTO -- More than 500 people may have been exposed to COVID-19 after visiting a strip club in downtown Toronto, public health officials say.

According to Toronto Public Health, an employee at Brass Rail Tavern, located near Yonge and Bloor streets, has tested positive for the disease. 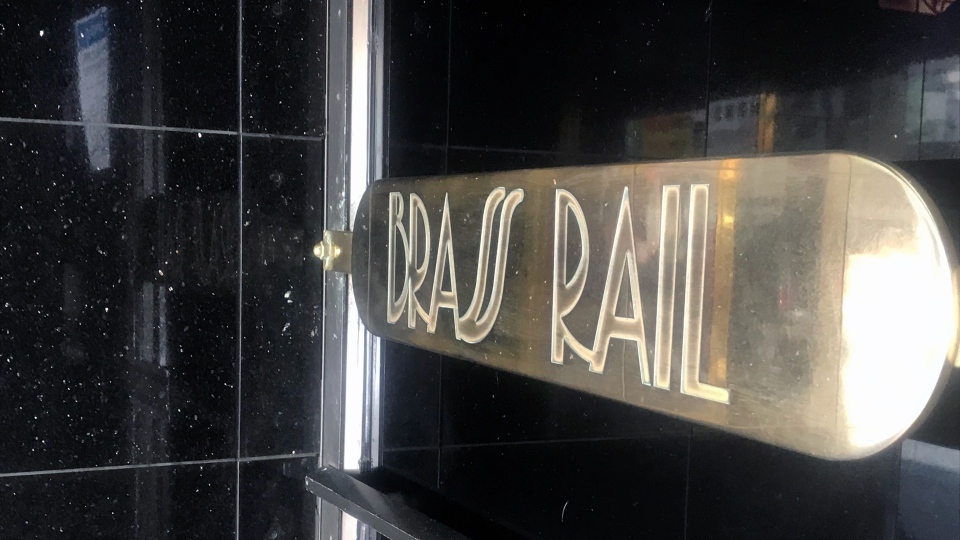 “As a precaution, TPH is advising anyone who attended the Brass Rail Tavern during these dates and times to monitor themselves for COVID-19 symptoms for the 14 days after their last visit during this time period,” officials said in a news release issued on Friday.

“There was no risk to anyone attending the Brass Rail Tavern outside of these dates and times.”

Toronto Public Health said they were notified of the matter on Thursday and have since followed up with all known close contacts of the employee and have asked those individuals to self-isolate for 14 days, as well as get a COVID-19 test.

Officials are also working to notify customers who left a contact number with the establishment.

“We have received a contact tracing log from the establishment and are calling those who have left their number,” Toronto’s Associate Chief Medical Officer of Health Dr. Vinita Dubey told CTV News Toronto on Friday. “It’s up to customers to leave their name and a correct number so in a situation like this we can reach you directly.”

“We do recognize though that the contact logs were not necessarily up to date and there were a number of people who may have attended this place and that’s why we’ve gone ahead and issued a press release as well.”

Through their investigation on Thursday, Dubey said inspectors also learned of some concerns relating to a lack of proper physical distancing.

“We completed an investigation, an inspection, last night and did a thorough inspection on compliance with the Ontario regulation and with Toronto city bylaws related to COVID-19 mitigation measures and found that this establishment had some areas that they were not following the regulations, for example physical distancing between tables, physical distancing between some of the staff and the customers and the contact logs would be another one,” she said.

Dubey said a notice of non-compliance was issued to the establishment and officials will return on Friday for another inspection. 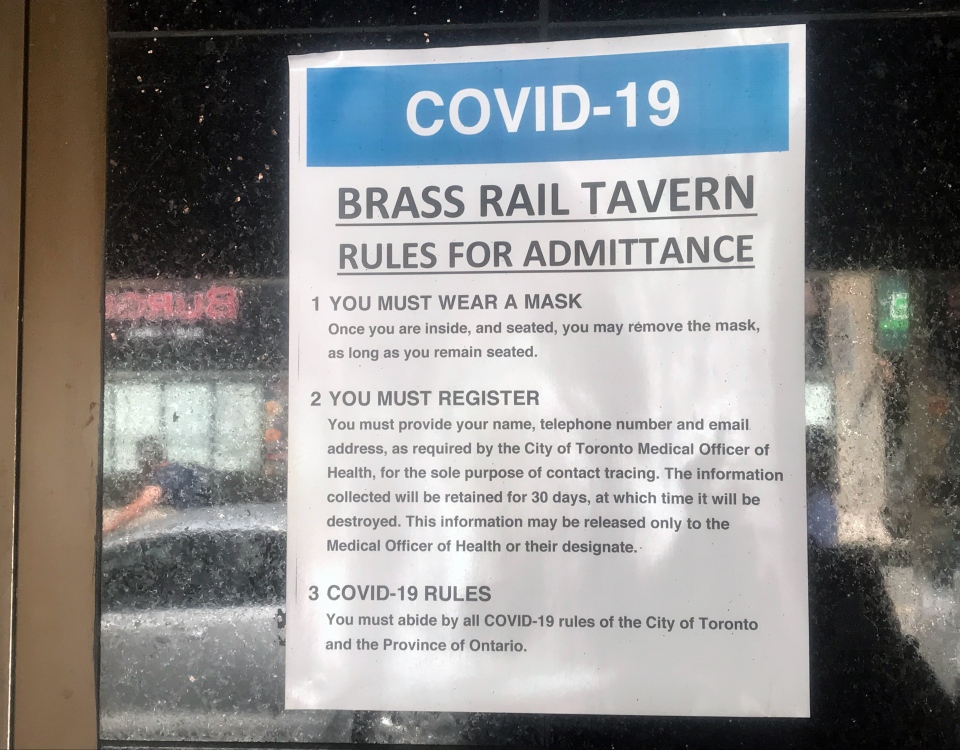 In a news release issued on Friday, the City of Toronto said Brass Rail Tavern is cooperating with officials.

Speaking on the situation during a news conference on Friday afternoon, Ontario Premier Doug Ford said "they’ve got to follow the protocols, that's it."

"There are 500 people – you’ve got to practice social distancing, you’ve got to put on a mask – I know it sounds ironic talking about that – you have to.”

Approximately 550 people passed through the establishments on the dates the employee worked, Toronto Public Health said, and those individuals should visit the government’s website and use their COVID-19 assessment tool. They also say there is no need to self-isolate and “people can continue their routine daily activities if an individual remains healthy and does not develop symptoms.”

Anyone who develops symptoms should immediately contact Toronto Public Health, take a COVID-19 test and self-isolate.