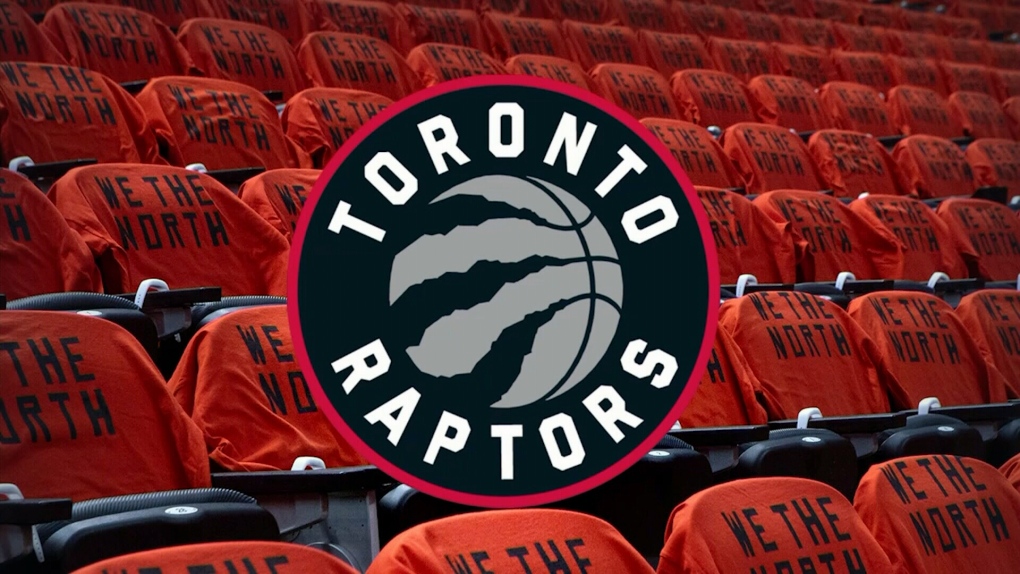 TORONTO -- The Toronto Raptors will have women in every on-air role on a televised game later this month.

The NBA team made the announcement on International Women's Day.

Meghan McPeak will have the play-by-play and national women's team star Kia Nurse will handle the analysis for a March 24 game against the Denver Nuggets on TSN.

The broadcasters also will participate in virtual events to share their experiences, as well as a virtual panel with students from Ryerson University's sport business programs.

Sportsnet employed an all-female broadcast crew last March for an NHL game between the Calgary Flames and Vegas Golden Knights.

"We wanted to highlight the contributions that women make individually -- across so many broadcasts -- by bringing them all together," John Wiggins, Raptors vice-president of organizational diversity and inclusion, said in a statement. "Yes, we're making a point. We hope this leads to more recognition of the many roles women play in pro sports.

"And we especially hope that one of the takeaways from this is for girls at home who see Meghan or Amy or Kayla, and think -- hey, I could do that. There's a place for me in sports."

Meanwhile, the Raptors also announced a maximum of 3,500 fans will be allowed to attend home games at Amalie Arena in Tampa, Fla., starting March 19.

The team started the year allowing a limited number of fans into the arena before the facility went fan-free in January because of the COVID-19 pandemic.

This report by The Canadian Press was first published March 8, 2021.