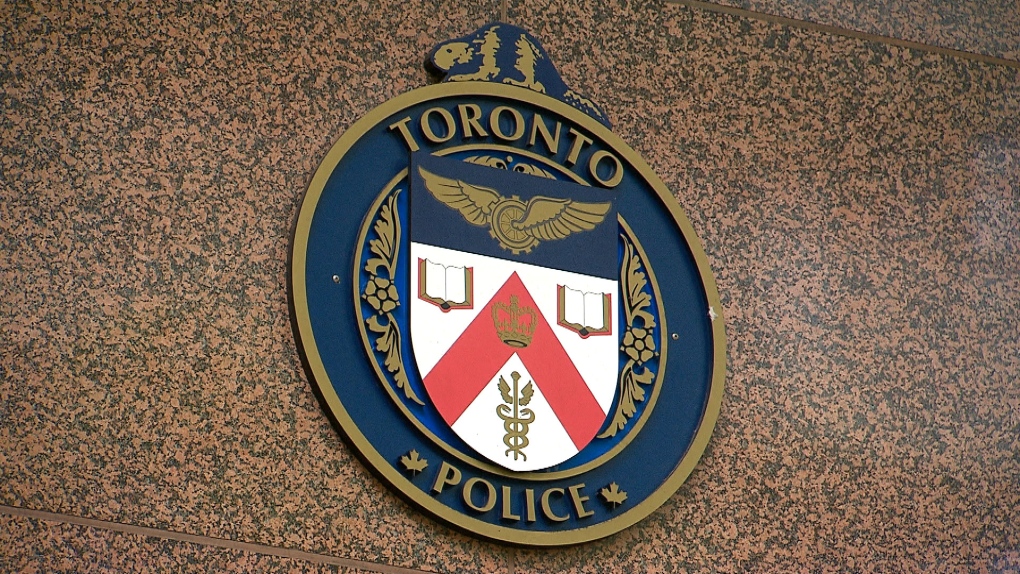 Police in Toronto are warning seniors to be wary of a telephone scam after a Scarborough woman was allegedly robbed by men posing as water heater inspectors.

The woman told police that she received a call on Sunday from a man who advised her that her water heater needed to be inspected and should she refuse, she would be fined $1,000 by the provincial government.

She invited the caller to visit her the next day.

By 4 p.m., police say two men arrived at the victim’s Brimley Road and McNicoll Avenue home for the inspection.

The woman claims the two men took a look at her water heater, located in the basement, and replaced a furnace filter.

At some point, one of the two suspects informed her that he needed to visit her attic as part of the inspection and went upstairs alone.

When he returned, police say the suspect told the victim she needed more insulation installed in her attic and offered to return the following day to install it.

“The Toronto Police Service urges homeowners to exercise caution when dealing with people who solicit business by phone or door-to-door in neighbourhoods,” a Toronto police news release reads.

Anyone who has any information about this case, or has received a phone call such as the one described, is being asked to contact Toronto police or Crime Stoppers.