TORONTO -- Some Toronto residents looking to buy the latest Apple iPhone 12 Pro Max, which can cost as much as $2,000, are turning to online deals for more affordable prices.

Many think they're saving hundreds of dollars, however, according to Constable Julie Campbell with Toronto Police, they are getting stuck with fake iPhones.

Campbell said she is getting more reports of the phones being sold through online classified websites and said it’s getting harder to tell a fake iPhone from a real one.

“The fraudsters are doing a pretty good job of making them look legitimate," Campbell said. “But in reality they are cheaply made and of poor quality.”

“The guts of it, I’m told, is an android device. So when the person puts in their sim card they were able to make a call,” Campbell said. 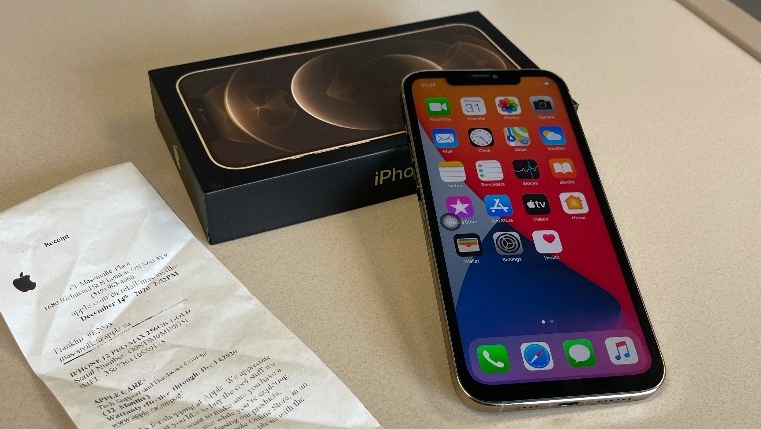 Whenever Apple releases a new phone, scammers are not far behind on making clone phones, but police say now counterfeiters are getting much better at it and are even making boxes, cellophane wrapping and receipts for the phones.

The seller will often say they won the phone in a contest or that it was a gift and the identifying IMEI number seems legitimate.

“They are taking the IMEI number from a real phone and copying that a million times into these fraudulent devices," Campbell said.

There is also a concern the fake phones could contain malware and steal your information. The best way to protect yourself is to only buy a phone through an authorized dealer and beware of any deals that seem too good to be true.

Police said there has also been an increase in the sale of fake Apple AirPods. The counterfeit headphones will power up, but they don't work and will not pair with your phone.