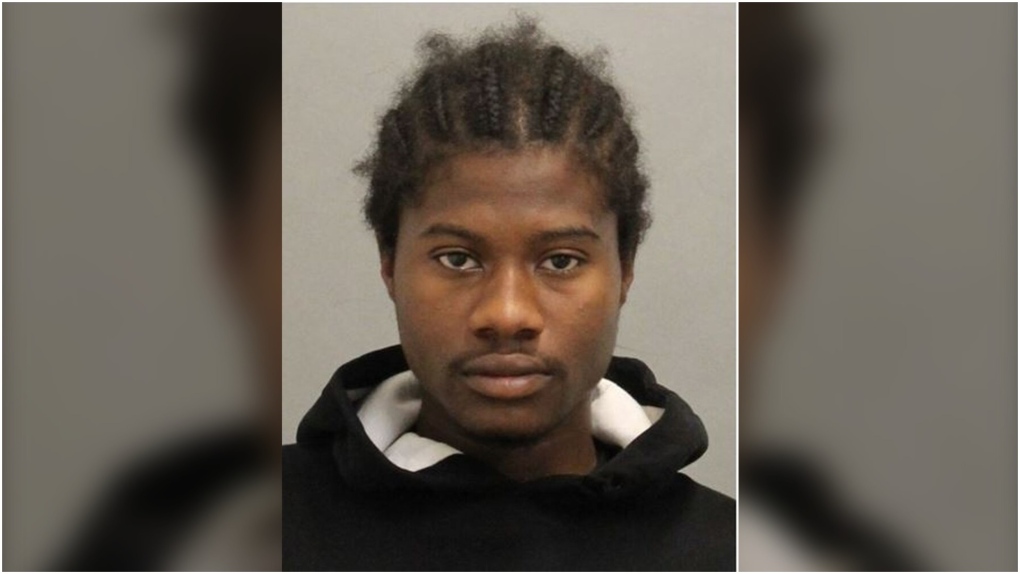 Toronto police are searching for Quorde Bowen in connection with a firearms investigation. (Toronto Police Service)

TORONTO -- Police are asking the public for help in locating a man wanted in connection with a firearms investigation.

Police said they are looking for 20-year-old Quorde Bowen, of Toronto, for a laundry list of charges.

Bowen should be considered violent, armed and dangerous, police said in a news release issued Friday.

Police describe Bowen as standing five-foot-seven with brown hair and brown eyes. If seen, police are asking the public to not approach him, but to call 911 instead.